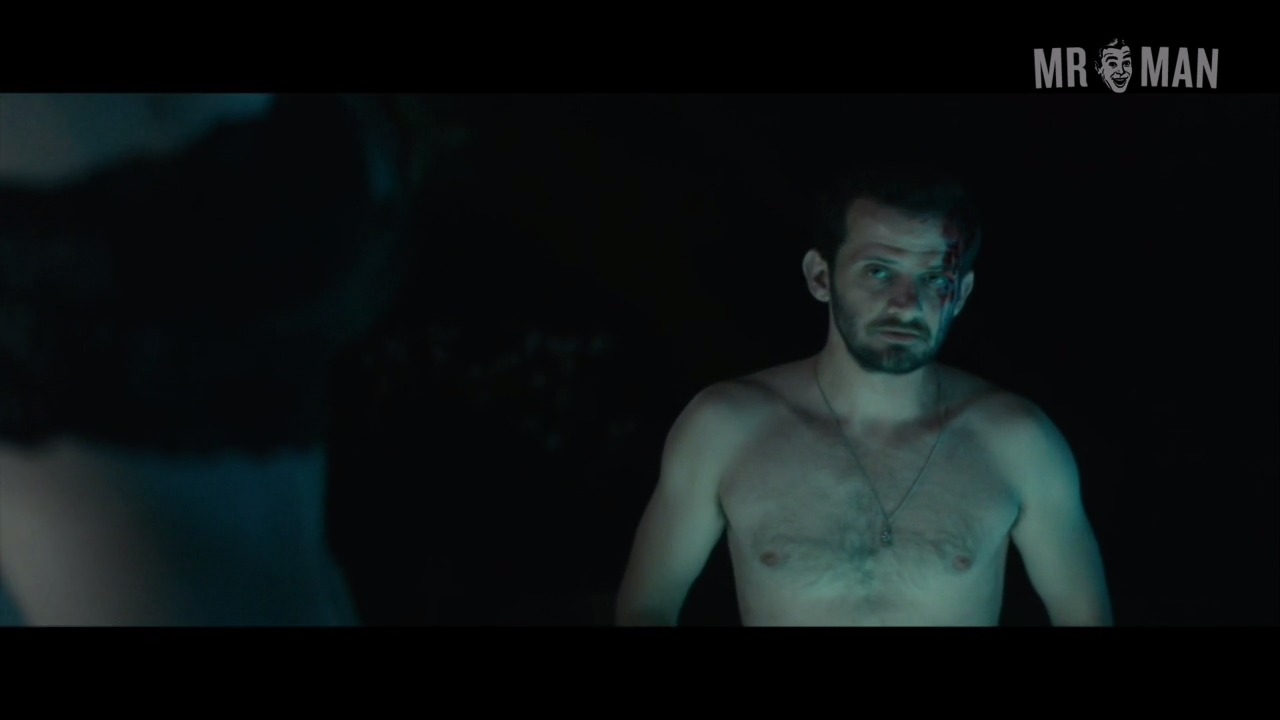 RIDE (2018) is a thriller written and directed by Jeremy Ungar and starring Bella Thorne, Jessie T. Usher, and Will Brill. The film takes a look at our technology-consumed society from a cautionary perspective. The story follows an uber driver with a young woman in his backseat when suddenly a dark but charismatic new rider sends them on a dangerous journey through Los Angeles. The juicy Jessie T. Usher and mouthwatering Will Brill both show some skin during a tense hot tub scene. Jessie and the beautiful Bella Thorne are made to get undressed and into a hot tub by a gun wielding Will. We get a great look at Will and Jessie as they strip down. Not to mention, we get an eyeful of their bodacious bulges in their briefs. When Jessie gets the gun he climbs out, showing off his wet, sexy six pack and perfect pecs! These hot tub babes will make you feel a little steamy!