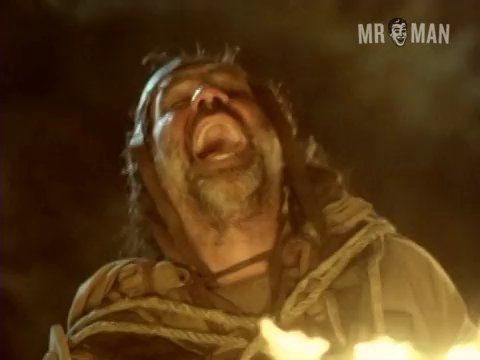 The Odyssey
Sexy, shirtless, thong 01:09:10 Roger Ashton-Griffiths runs away in a thong!
advertisement 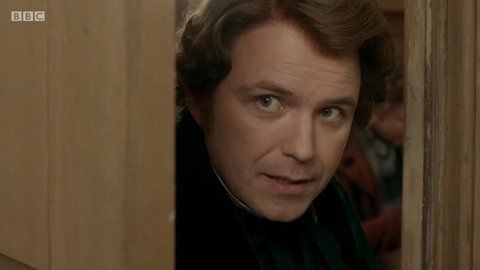 Let us count the ways we love the dapper Roger Ashton-Griffiths. This British-Canadian actor and opera singer is a distinguished gentleman who has acted in Brazil (1985) Game of Thrones (2014) as Mace Tyrell, Gangs of New York (2002) as P.T. Barnum, Young Sherlock Holmes (1985) and Ivanhoe (1997) among so many other modern and classic hits. He shows us his strapping bod in all its glory during a scene at a campfire in The Odyssey (1997) in which he plays Polites. He sits beside the fire to show off his shirtless chest with brown hairs sparsely spread out. He then puts on a pigs head and animal pelts for a little bit of raunchy fun! Is he an early furry? Either way, we're yearning to yiff with Roger.

The Odyssey - as Polites