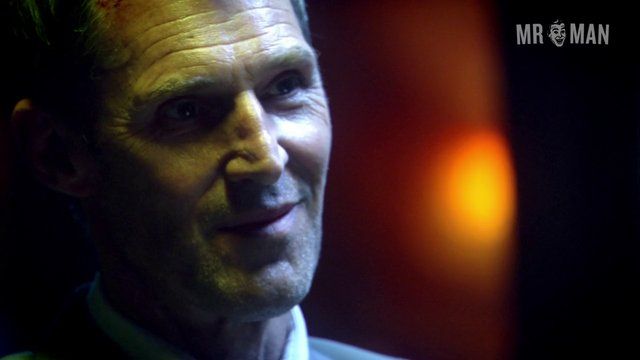 Species: The Awakening (2007)
Sexy, underwear, shirtless 00:36:08 Dominic Keating walks around in his boxers to reveal a bod that rivals the sexiness of that accent!
advertisement

Part IV in the Species (1995) series, Species: The Awakening (2007) will awaken something deep in your loins. The story is a departure from previous installments, acting as a stand-alone story like a monster-of-the-week episode of The X-Files - or should we say The Sex Files? Indeed, sexuality is a focus on this film, as a human/alien hybrid who thought she was all woman now is morphing between forms and using sex as a weapon. That weapon gets wielded on the infinitely sexy English actor Dominic Keating. We’ll also see Dominic wandering around in his boxers revealing his sexy built bod. The scenes with Keating are ones you’ll be repeating. There’s just no beating the alien breeding of the exceedingly intriguing Keating. You’ll be greeting Keating with a pleading needing for more meetings. Get comfortable in your seating, because the proceeding heating brought to you by Keating will be leading to the completing of your self-treating. Keating is the icing on the cake you’ll be eating. Species: The Awakening is a solid straight-to-video sexy sci-fi adventure, if you’re a fan of the series, a fan of the genre, or just a fan of English hunks named Dominic, then you won’t want to miss this one.