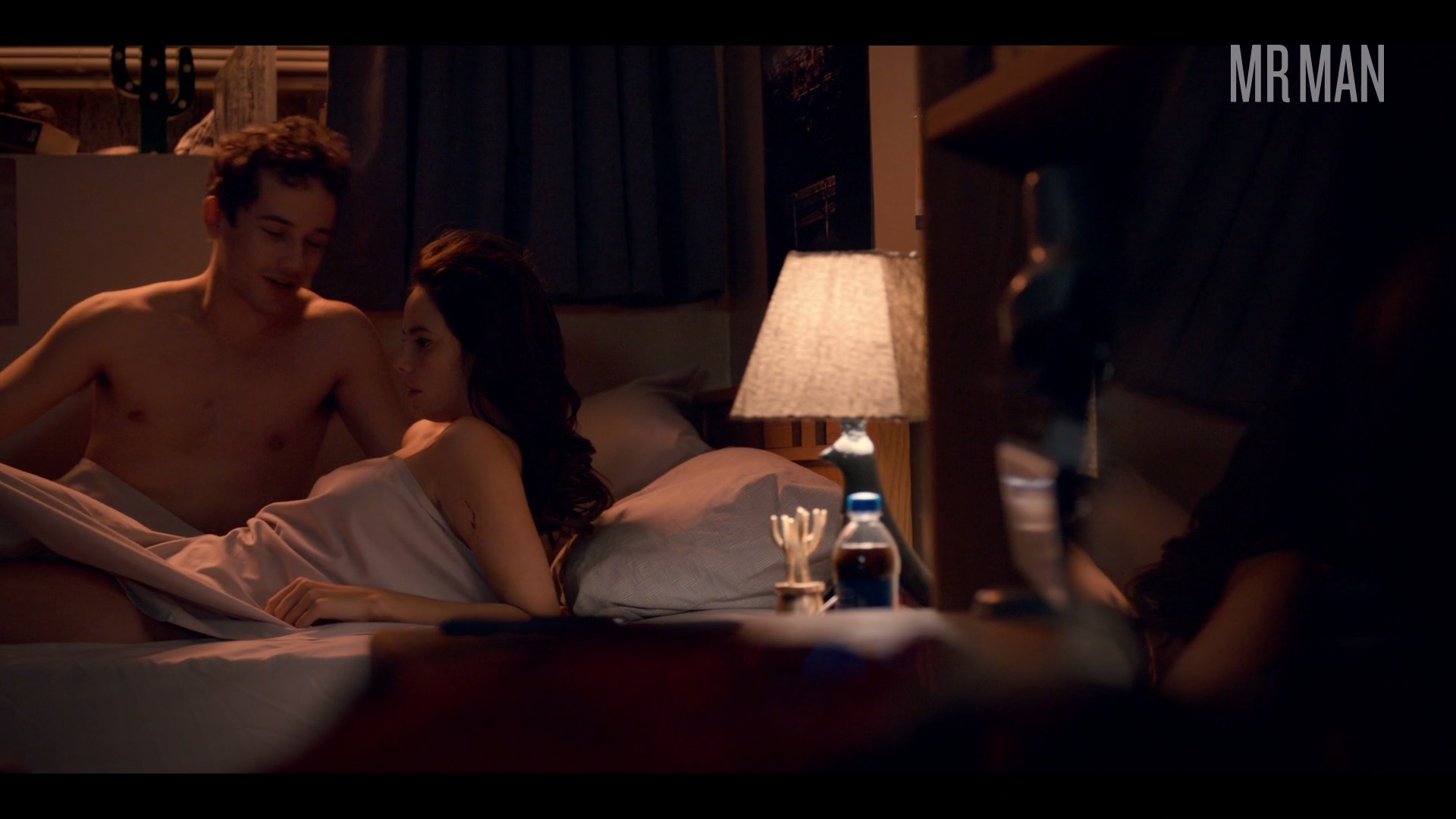 Spinning Out (2020) is a TV series about figure skating. Kaya Scodelario is an Olympic hopeful who wants to quit the high-pressured competitive world of skating, but she gets pushed into doing more. Between romance, rivals, and competition she struggles with her mental health as she seeks the gold. So while she's doing that, we're spinning out for shirtless Eli Brown who sleeps with her but keeps the covers over his ass. Speaking of shirtless Evan Roderick and Jefferson Brown both take off their shirts. Evan even has a wet, steamy chest when he comes out of the shower and ties a towel around his waist. Can we spin that towel off to see his dick?