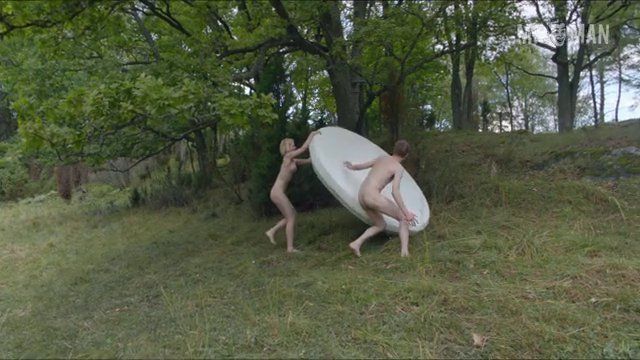 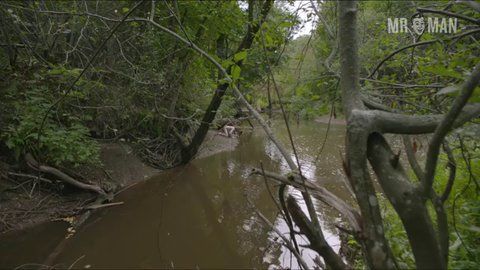 Fine Finland fellow Teppo Manner has only been in two movies in his entire acting career. One of those films features Teppo in the buff, the other didn’t. Which one do you want read about? Of course, the nude one. Well, he made his acting debut in the 2010 drama The Painting Sellers. More importantly, Teppo made his nude debut with his co-starring role in the odd drama They Have Escaped (2014). Teppo shows his rear while wearing a deer head and trying to get a drink from a stream. But he showed his cock and ass in a scene that has him and his gal pal pushing a pill up a hill. Surreal and super sexy!