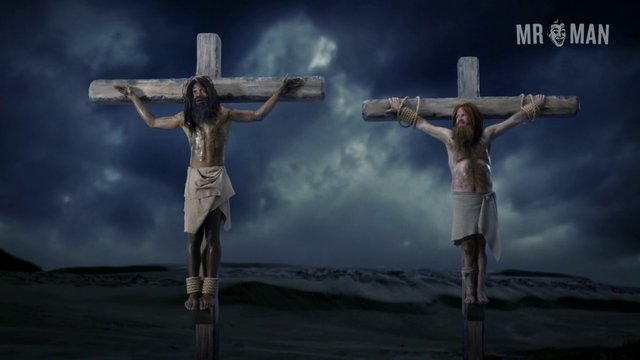 2016 is a great time for comedy, as demonstrated in the hilarious Netflix original series, The Characters. Fully realizing the experimental capabilities of a streaming network not dependent on ad revenue, The Characters allows a different comedian to take control of each 30 minute segment. As the writers, directors, and actors of their unique episodes, the talented comedians are able to offer something truly wacky and out of the box. You’ll want to wacky yourself when you see the segment bringing ass from sexy Broad City star Paul W. Downs! You can also catch buns from Henry Zebrowski and shirtless action from Jermaine Fowler!