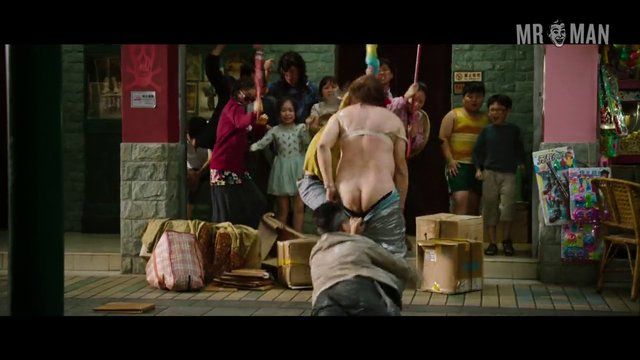 The Mermaid (2016)
Nude, butt 00:05:29 Wilson Chin lets his ass hang out of his mermaid costume.
advertisement

The Mermaid (2016) broke box office records when it was released in its native China. The heartwarming story follows Xuan, a real estate developer whose latest project requires him to reclaim some of the ocean. The venture, though undoubtedly profitable, threatens the way of life for those near the water. It takes a relationship with a charming, mysterious girl to make Xuan change his ways. It doesn’t take long to get to the nudity here, as Wilson Chin shows some ass while tripping out of a mermaid costume at the five and a half minute mark!