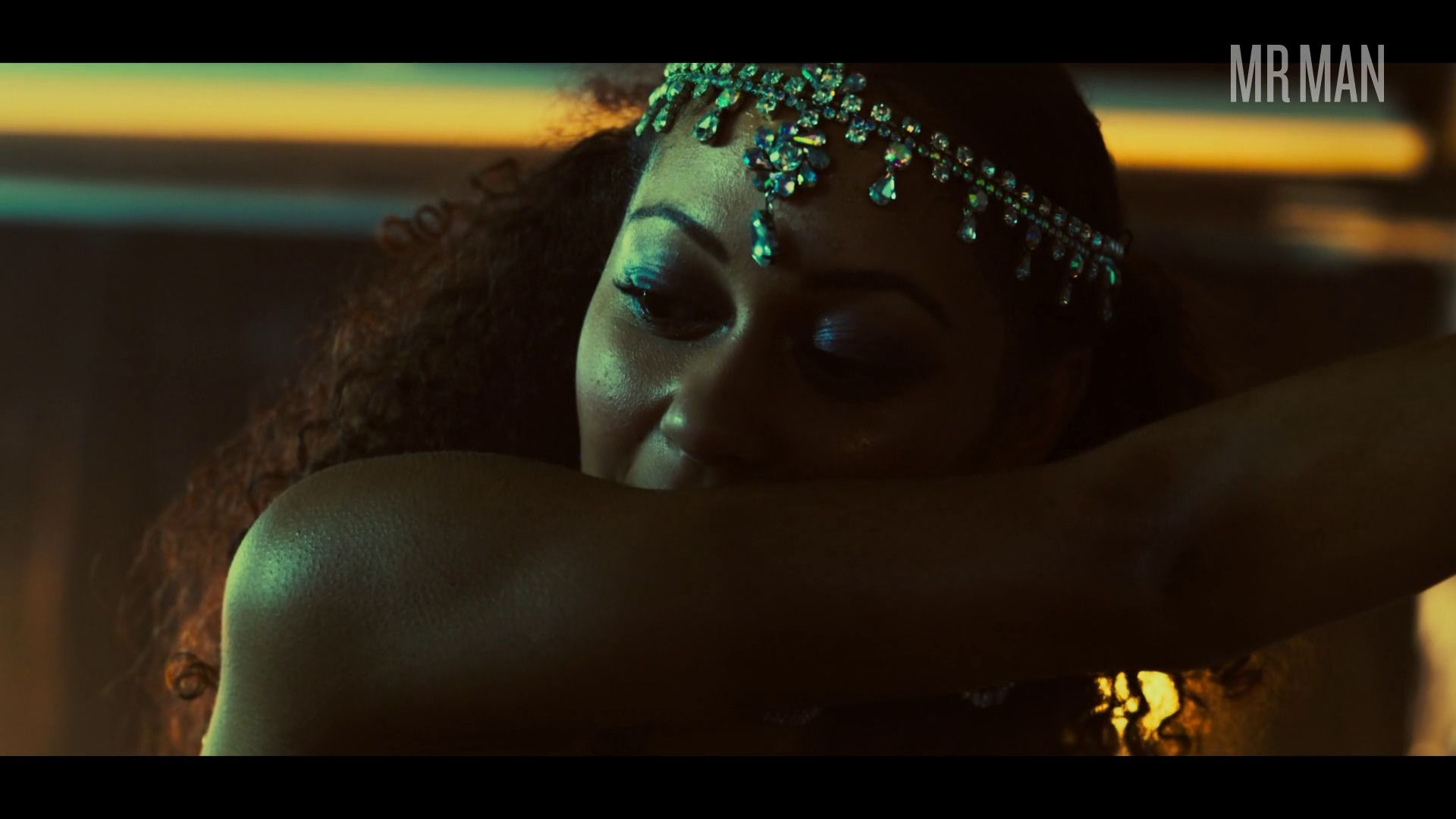 This Welsh wunderkind has been popping up in some of the UK's biggest projects for the last several years now. Tom Rhys Harries had his breakout role while he was still in college in the 2012 indie flick Hunky Dory.  He followed that up with hit series after hit series with runs on Jekyll & Hyde, Unforgotten, and Britannia all in quick order.  He comes to us though with his Nude-Comer debut on the Netflix series White Lines where he shows us that Welsh rump roast while giving it to a lady from behind.