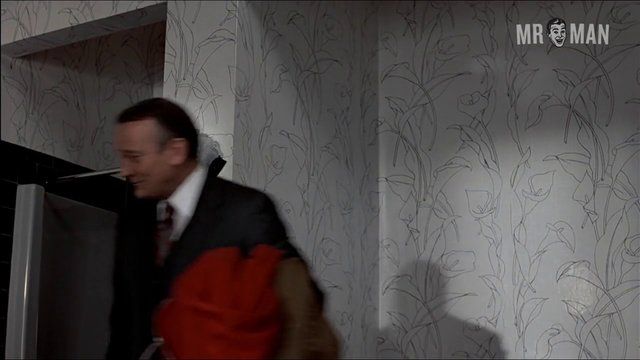 Trading Places (1983)
Sexy, shirtless 00:29:37 A toned Eddie will make you spreadie as he soaks in a large hot tub while talking to a dude. Watch your mouth!
advertisement

The comedy classic Trading Places (1983) helped take Eddie Murphy from being a known, funny guy to being a worldwide superstar. When he and his brother make a wager, wealthy businessman Louis Winthorpe (Dan Aykroyd) switches places with homeless man Billy Ray Valentine (Eddie Murphy) to see if Louis can go from having nothing to rebuilding his empire meanwhile seeing how the homeless man reacts when he has wealth and access to anything he wants. As things unfold, it doesn’t go as planned for either man, but never ceases to be funny and interesting as their crazy social experiment plays out. Eddie brings the sexy when he kicks back in a hot tub. We get to see him shirtless as he experiences a jacuzzi tub for the first time.