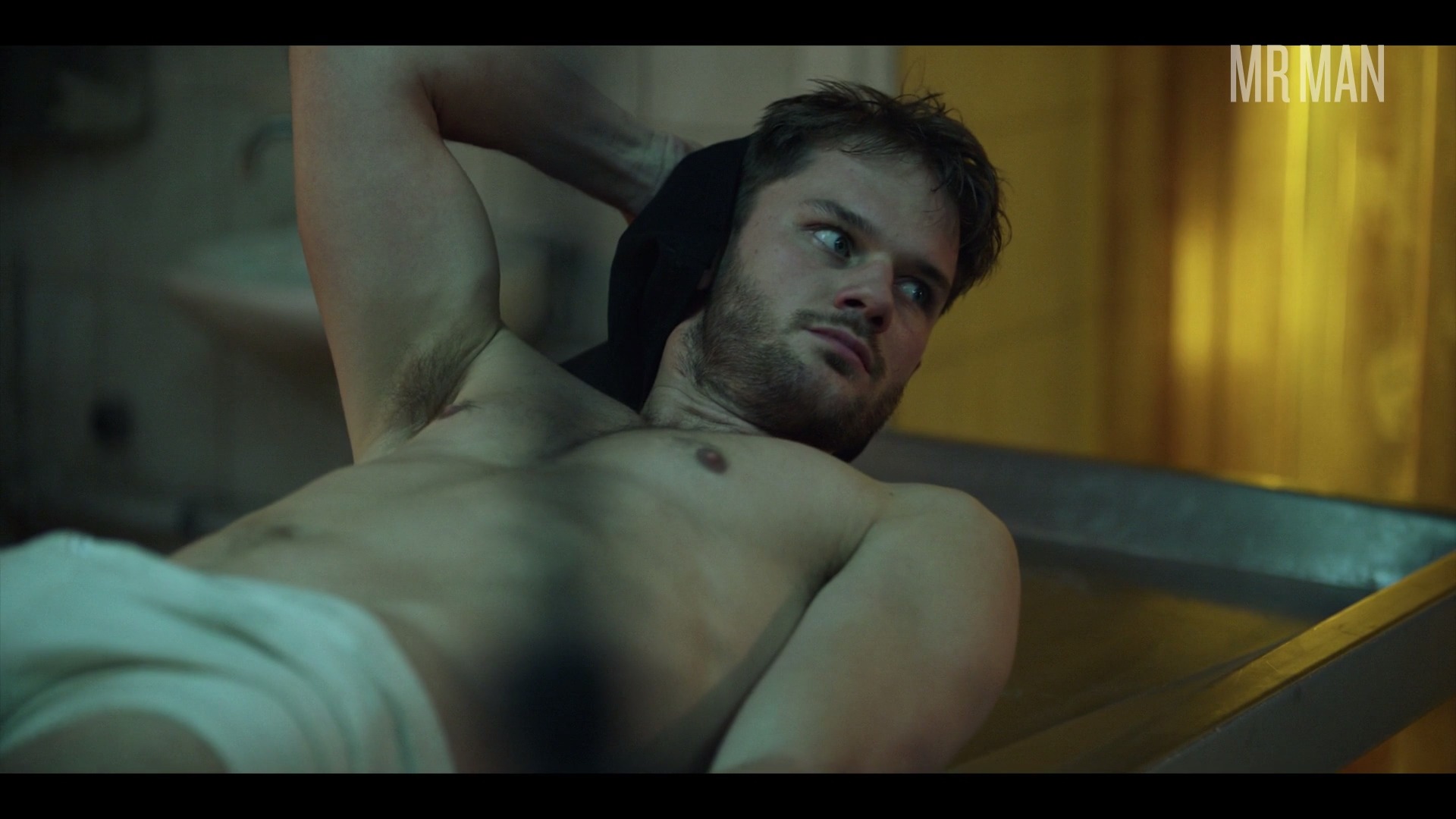 Treadstone is a television series that immerses viewers in the world of Jason Bourne. The drama follows a super secret operative that uses special behavior-modifying techniques that turn ordinary people into unstoppable warriors. The powers that be have the ability to turn on and off the abilities and cognizance of these people, creating an army of lethal sleeper agents waiting to attack. But you better believe we're not sleeping on the adorable Jeremy Irvine! The bearded beaut bulges out in his tighty whities while flaunting some seriously enviable muscles! Treadstone will leave you with tread marks!