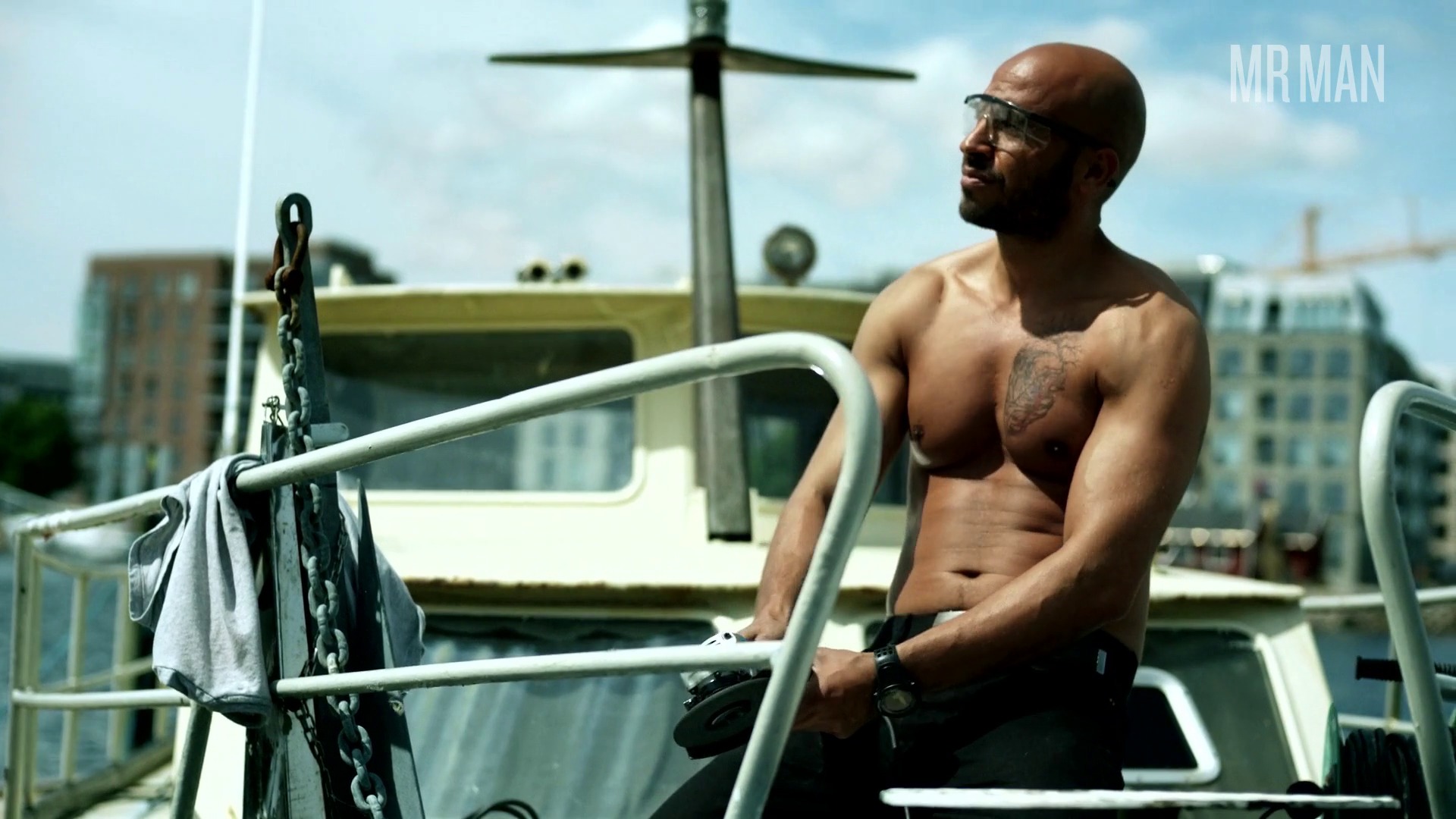 Warrior (2018) is a Danish crime procedural also called "Kriger" about the worlds between veterans, biker gangs and police officers and the ways they clash. CC played by Dar Salim is a vet who falls in love with a police officer, causing greater friction between their communities. We can see why: Dar is darn right hot when he is shirtless! So is Lars Ranthe who looks rather dashing with an open button-down that shows off his chest tat. Speaking of tattoos, Rudi Køhnke shows off more than anyone in the show when he goes completely naked from head to toe as he makes his breakfast. Make sure to keep your eyes open for his sausage. Now that's the how we want to start our day!