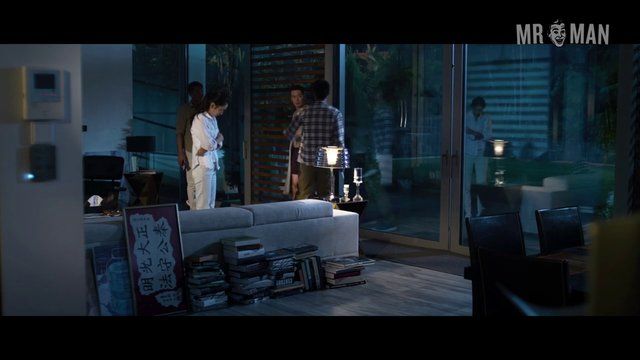 Wild City (2015)
Sexy, shirtless 01:18:30 Simon Yam keeps his yams under wraps but thankfully shows some skin of the above the waist variety.
advertisement

Things go sideways for a former cop-turned-bar owner in Wild City (2015). When a former cop who now owns a bar meets a woman who comes into his business he thinks his life has taken a turn for the better until her former boyfriend who happens to be a mobster shows up and isn’t so happy with them seeing each other. Add in a deadbeat brother and a suitcase full of cash and this former cop is in for a wild ride.

Simon Yam wakes with a start, pulls on his underwear, and chases a woman out of his house. We get a nice shot of him shirtless and in his boxers as he ends up getting captured by a couple of thugs.