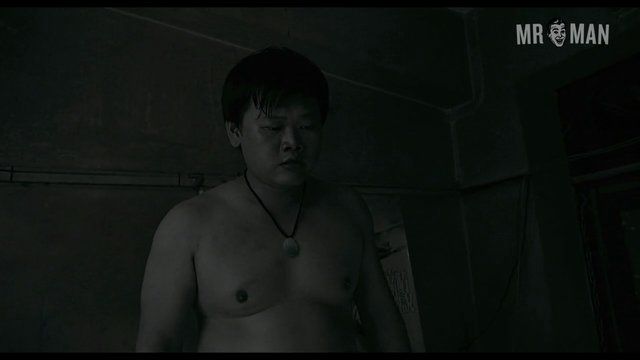 Port of Call (2015) is a Hong Kong action flick with a lot to think about. It is centered around a young woman played by Jessie Li who moves to Hong Kong to model, but is forced into a life of prostitution that leads her down a dangerous road. Unfortunately she is murdered and that's when we meet Inspector Chong played by Aaron Kwok who investigates her grisly murder. The movie is actually based on a real case! Gruesome! The film then shifts gears when Ting Tsz-Chung (Michael Ning) turns himself in for the murder, and the rest of the movie is focused on the dark and damaged mind of a killer.

There is a lot of hot skin in this movie. Jessie Li rides shirtless Michael Ning while he chokes her to death. At least there's a glimmer of sexiness right before the darkness.