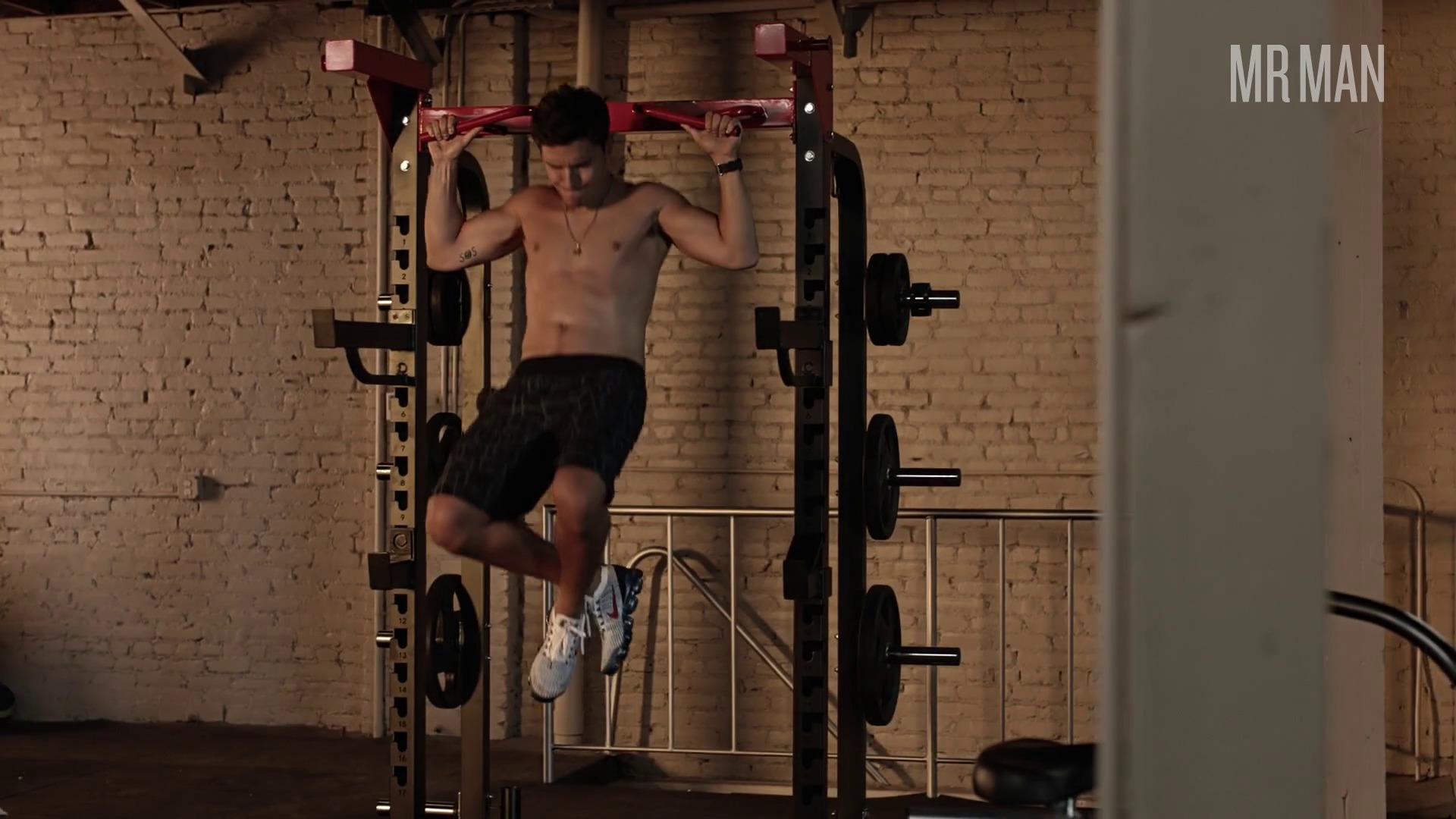 9-1-1: Lone Star (2020) is a series about a firefighter from NYC who moves to Austin with his son for a lifestyle and job change. Now that's in Texas, he adjusts to fighting fires in the Lone Star State while he also fights fires at home. Rob Lowe is our star, playing Owen Strand. He makes strands of white in our underpants when he goes shirtless. He has a towel around his waist as he tells his coworkers about his skincare regimen. No wonder he looks so young! He looks almost as young as the guy playing his son, Ronen Rubinstein. Ronen is shirtless, too, when he works out for the camera. Hi, 9-1-1, we have to call an emergency on those abs!