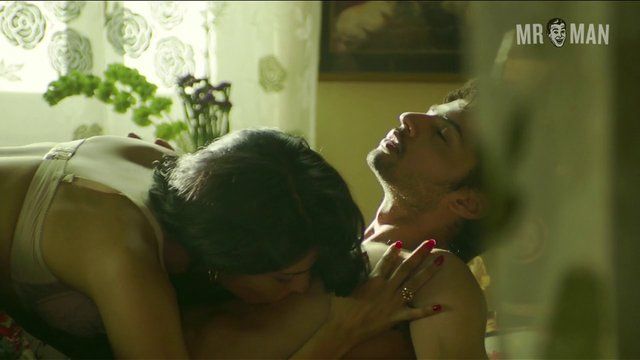 B.A. Pass (2012) is an Indian drama that tells the story of a young man’s journey of survival as he succumbs to the seductive elements that lie in the shadows of the big city. After his parents are killed, Mukesh (Shadab Kamal) is forced to leave his young sisters and live with his aunt, who is cold and un-welcoming. After being seduced by a female neighbor Sarika (Shilpa Shukla), he begins to fall deeper into the world of male prostitution which ultimately leads to unforeseen consequences that will change his life forever.

Shadab Kamal is young, hot and knows how to satisfy both men and women. We see him several times with his shirt off and we just can't get enough. There's nothing hotter than a man who is willing to go the distance for the sake of self discovery. Now, if you'll excuse us; we have to, ahem, self-discover something as well.