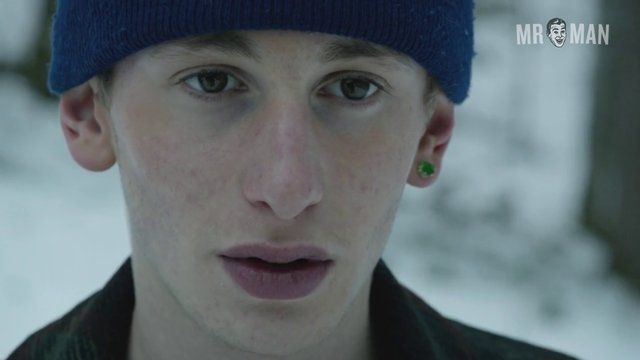 Being 17 (2016)
Nude, butt, penis, shirtless 00:52:15 Corentin Fila shows off a hint of shaft and his spectacular booty when he hops into a cold lake!
advertisement

Being 17 (2016) is a drama about Damien played by Kacey Mottet Klein who lives with his mother Marianne played by Sandrine Kiberlaine, who is a doctor. Damien is bullied by Thomas played by Corantin Fila whose mother is sick. Although the two are enemies, they are brought together when Marianne invites Thomas to come and stay with him while his mother battles her sickness.

Thank god a movie this dramatic shows some action. Alexis Loret bangs his girl, baring his booty as he thrusts into it! Corantin shows off his own cutie patootie when he strips down to jump into a lake. We wanna jump right in with him!