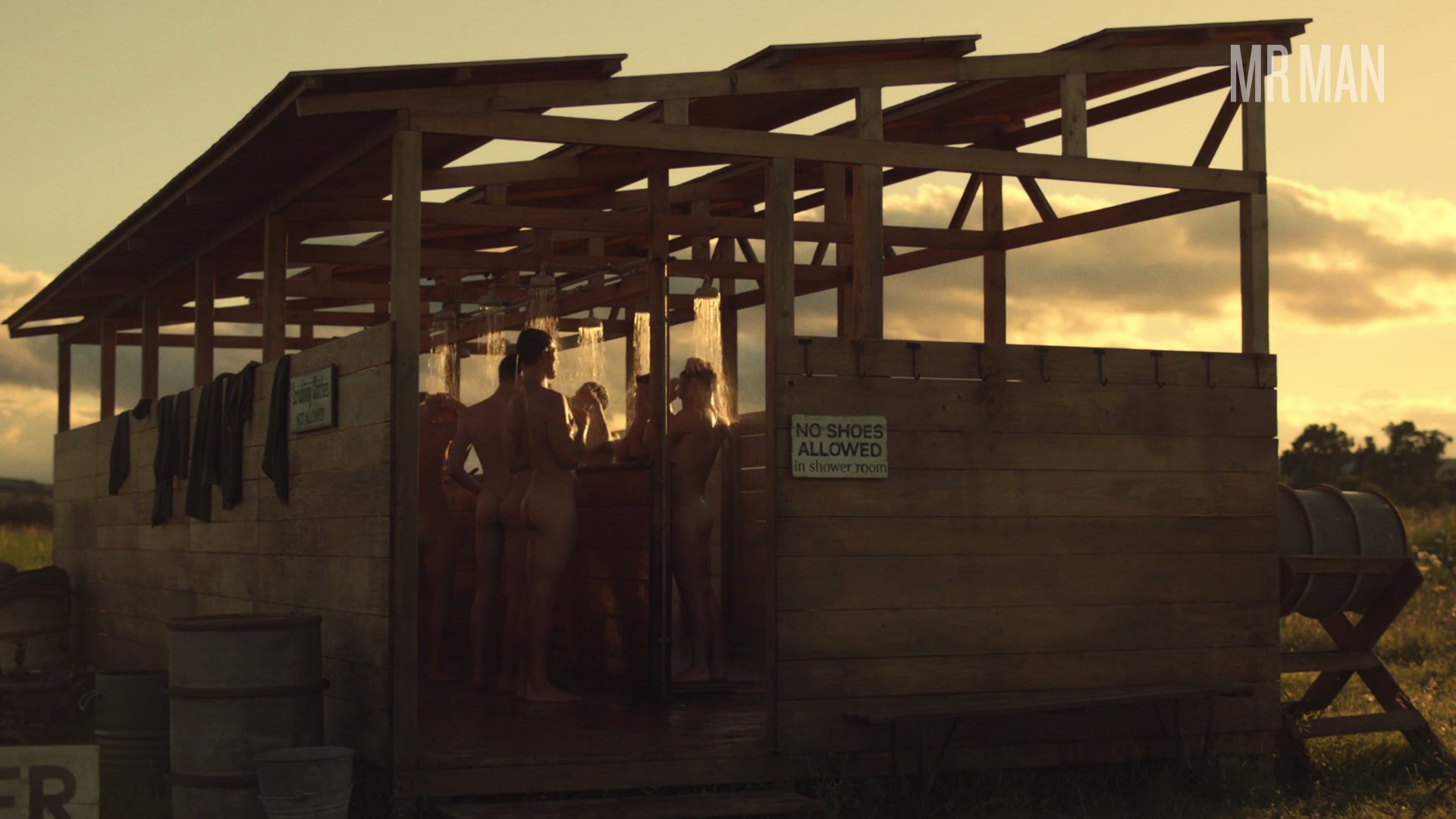 Author Joseph Heller's iconic satirical war book Catch-22 is more semen-al than seminal with this surprisingly sexy 2019 Hulu miniseries reimagining! Christopher Abbott, of Girls fame, plays an Air Force bombardier who is fed up with the increasingly dangerous and nonsensical demands thrown at him from the bureaucracy. But the system is set up in a twisted way that prevents men like him from extricating themselves from danger. The Catch-22 rule dictates that a man is insane if he willingly assumes certain death in a war situation. But he's deemed sane if he asks to be excused from said situations. However, sanity is a sign that someone is ineligible for dismissal. It's a real, what's the phrase, Catch-22.
There's absolutely no downside to the truly amazing nudity here. The adorable Abbott just can't seem to keep his clothes on, and we see his tight ass as he walks around in broad daylight, as well as while he gets physical with George Clooney, and during a sexy group shower. Here Abbott is joined by Austin Stowell, who also shows his buns, as well as by Jon Rudnitsky, who gives us a look at his army bod. These guys are dental damned if they do, dental damned if they don't! Right? Eh?