Confessions of a Dangerous Mind (2002) 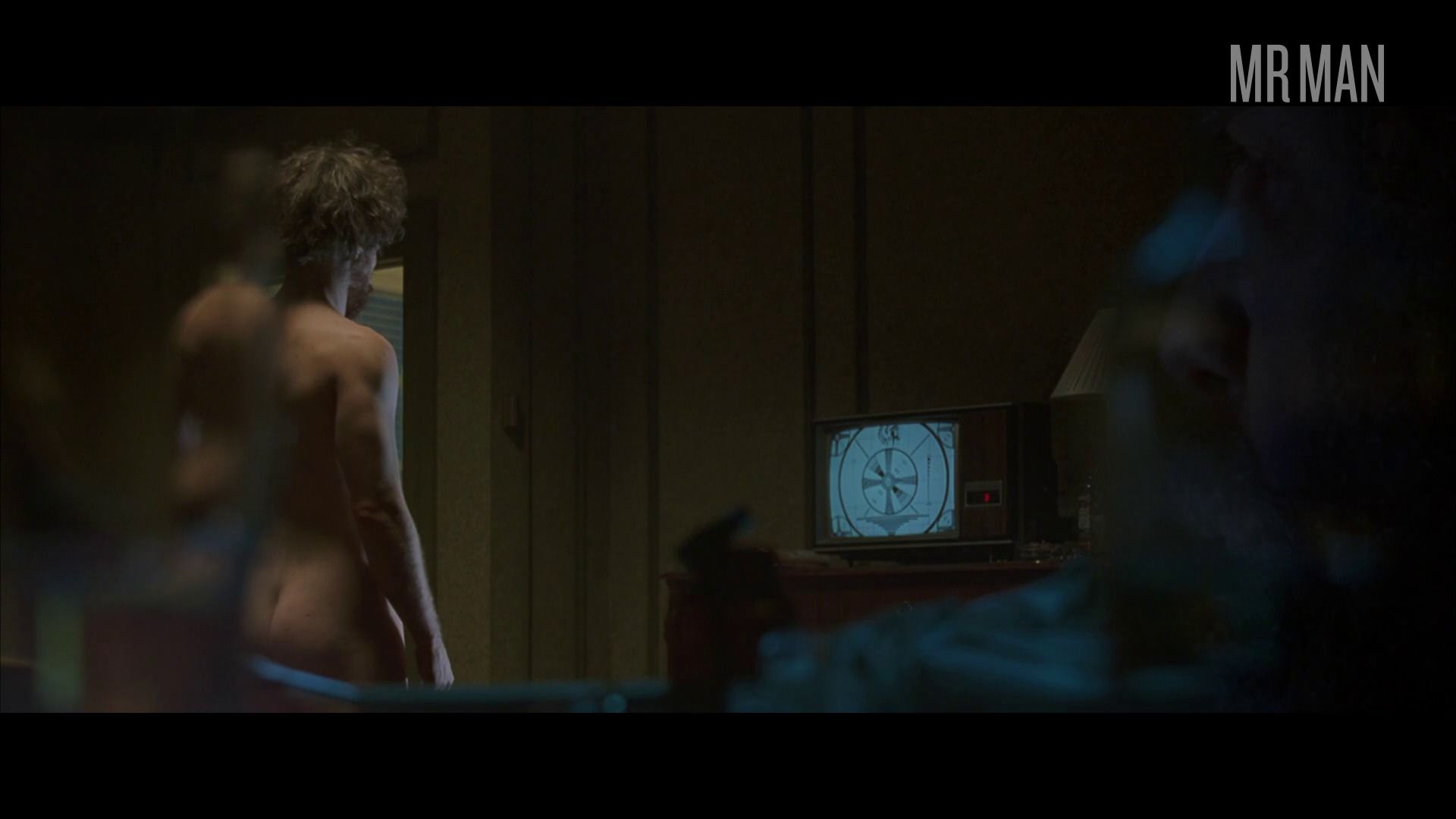 Confessions of a Dangerous Mind (2002)
Nude, butt, shirtless 00:00:34 A haggard-looking Sam Rockwell stands nude in front of the television.

Chuck Barris (Sam Rockwell) created some of TV’s wildest shows including The Gong Show, but what secrets was he hiding?  According to his memoir Confessions of a Dangerous Mind (2002) he was moonlighting as a C.I.A. hitman.  Whether Barris was actually Gene Gene the killing machine or if the entire saga is a figment of his imagination drives this fascinating look inside on of television’s most creative personalities.

All hail Sam Rockwell’s dangerous behind.  In no less than five scenes, Rockwell displays a scrumptious derrière attached to a skintastic body.  He’s not going to be gonged anytime soon.  He exhibits his back bits in a kitchen, in bed and wandering around a hotel room.  In an unusual move, Rockwell handles all the skin shots.  Dangerous indeed.