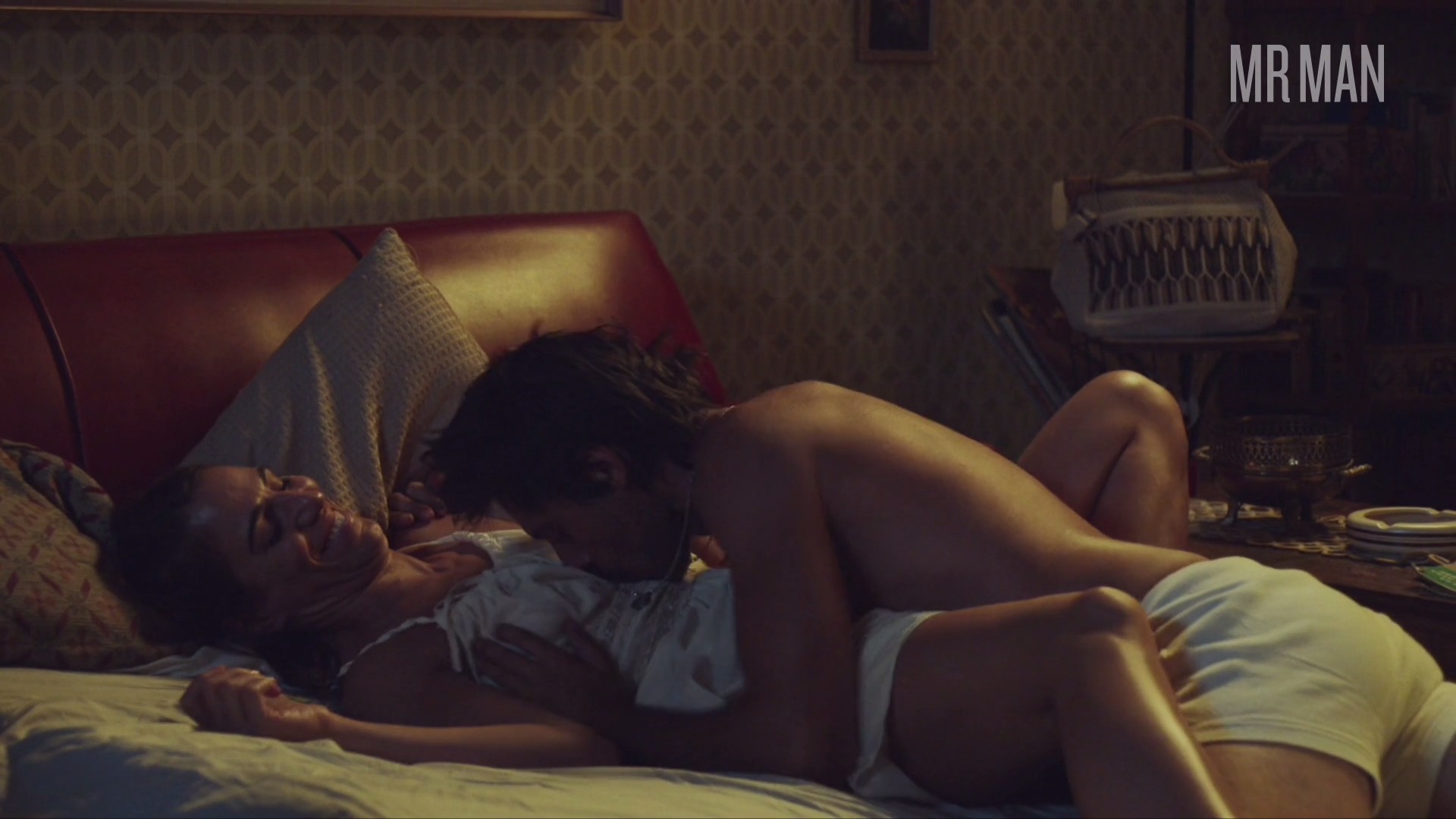 Drug Squad: Costa del Sol (2019) is a sexy Spanish series that takes place in the 1970s where four Spanish cops work together to take down narcotics dealers. This slick series shows us shirtless hotties like Hugo Silva, Jorge Suquet, Daniel Holguin, and Alvaro Cervantes who all look fantastic in their underwear. Jorge Uson uses a little more in his bathing suit when he shows off his shirtless body. Our Spaniard favorito is Pablo Bejar who shows us his behind when he gets out of a van naked. He covers his crotch with a hat, but there's no way to hide his ass. It's as bright as el Sol.