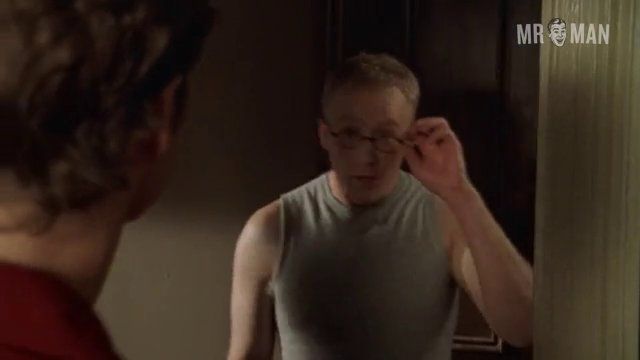 Edmond Joseph came all the way from Nebraska to make his big acting debut. The handsome dude showed up in an episode of the gay-themed boob tube series Queer as Folk. Interestingly titled “Home Is Where the Ass Is”, Edmond quickly appears in a brief sequence where he bares his butt while enjoying a quick moment of some same-sex banging. Now that’s an ass Mr. Man would love to make his home! Edmond has yet to follow up his impressive debut, but if he does, let’s hope he is equally-as-nude.