Eugenie... the Story of Her Journey Into Perversion (1970) 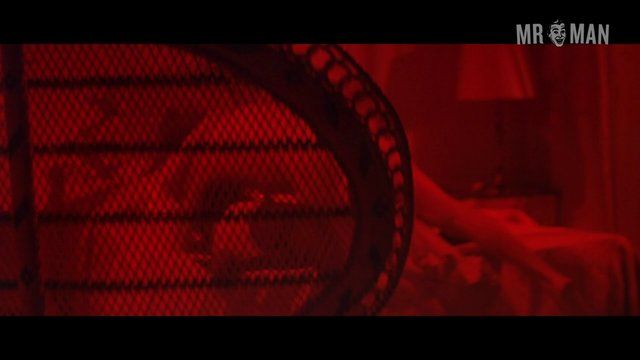 Eugenie... the Story of Her Journey Into Perversion (1970)
Nude, butt, straight, shirtless 00:38:41 Jack Taylor bares butt in this crazy and crazy sexy scene as he gets it on with a drugged up girl.
advertisement

Jesus Franco’s sexy, scary X-rated feature Eugenie... the Story of Her Journey Into Perversion (1970) tracks the adventures of a young girl who travels for a weekend to an island where a woman and her brother live. Before long, the young woman, played by Maria Rohm, ends up going through a series of strange, surreal experiences in sex, and becomes a totally different person. The legendary Christopher Lee appears in the film in a relatively small role, but the real star, in our opinion, is Jack Taylor, who would go on to act in The Ninth Gate (1999) and Goya’s Ghosts (2006). In one scene, with the camera curiously positioned most of the way behind a strange rope contraption, we get several good glances at Taylor’s nice, firm-looking ass as he stops having sex with one girl only to then start having sex with a different girl lying down right next to her. We’d love to hear the story of his journey into perversion!