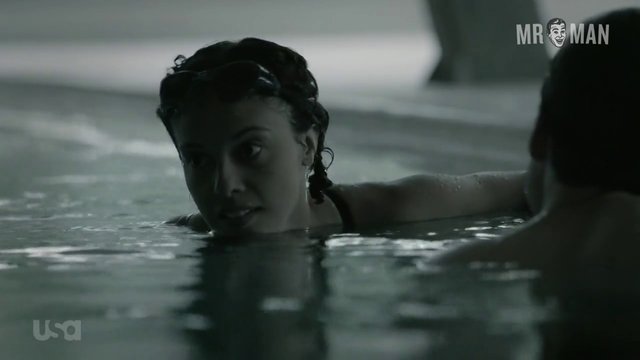 Two high school guys, Phillip (Tyler Young) and Lukas (James Paxton) head out to a cabin deep in the woods for some privacy so they can hang out and hook up. Eyewitness is a TV drama that tells the story of what happens when the two guys' hook up is interrupted by some very bad guys including an undercover FBI agent. When the guys witness something terrible, they flee and now find themselves looking to their small town’s sheriff to help them survive.

Although they play teens, Tyler and James are both legal and look hot as they strip down to their underwear to hook up. First, they lay on the bed with shirts off talking then things get hot on the couch as their pants come off and the eroticism is cranked up to high.