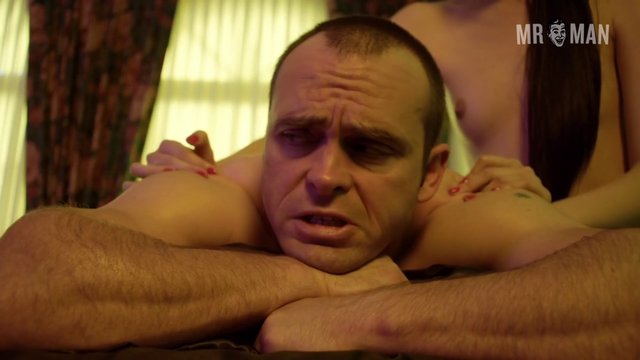 Watching Fat Tony & Co is as little like watching a miniseries about the Australian Mafia. Infamous drug trafficker and criminal Tony Mokbel is the star of the show, a conflicted man equally known for bribery, deceit, murder, and—surpsingly—charity, he was both hated and loved by his legion of gang members. The series itself follows the disemmination of his drug empire, the culmination of a ten-year war against him. It took detectives 18 months to put him away for good, and though he constructed a few key buildings and really loves his mom (good job, Tony), he's also blamed for getting many kids in Australia addicted to lethal drugs. Unfortunately Fat Tony, played by Robert Mammone, was far more known for his wig than he was for stripping down, but we're luckily treated to a skintastic shot of Les Hill and Vince Colosimo getting massaged by naked ladies with their butts in plain view.