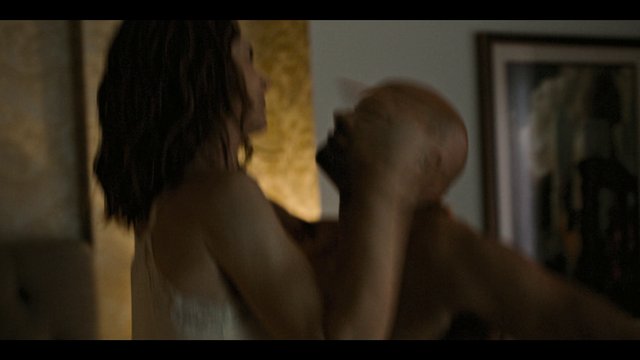 Friends from College (2017-)
Nude, butt, shirtless Ep. 01x01 The fabulously sexy Key shows off his muscular, tight ass as he holds a woman up.
advertisement

Friends from College follows a Harvard bunch (including Keegan-Michael Key) who has reunited in NYC in their early 40s. Sounds like a recipe for disaster, no? It truly is, mostly because though these friends are smart, they're kind of assholes. Key shows off his FLAWLESS ass during one of his affairs, while Billy Magnussen is the ripped, six-packed husband of an unexpected Kate McKinnon. Nate Faxon may refuse to grow up, but we're glad he's still down to show us his tight, tan-lined buns while he goes at it like rabbits with a lucky lady. Last but not least, Cobie Smolders may not like working with such dicks at her law firm, but she probably loves seeing one when Rob Saldino whips it out during a conference call. Who needs friends when you can get off to this?!