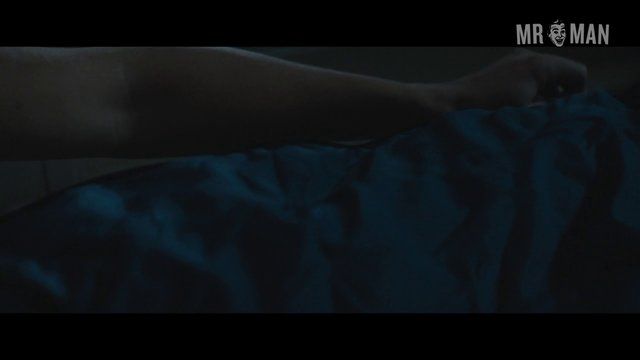 Holding the Man (2015)
Sexy, gay, underwear, shirtless Ryan Corr and Craig Stott hop into the sac together before doing what guys do best!
advertisement

Openly gay author Tim Conigrave’s 1995 memoir about the ups and downs of falling in love during the 1980’s, Holding the Man, comes to life with the 2015 movie of the same name. In the bestselling novel the Australian recounts the beginning and tragic end of his relationship with lover of 15 years, John Caleo. The award-winning movie begins with a high school-aged Tim (Ryan Corr) irrevocably in love with the school’s soccer star John (Craig Stott). John also happens to have a hankering for peen, and the two boys become involved in a loving relationship that defies the anti-gay sentiment of late 1970’s Australia, as well as staunch Catholic upbringings.

Instead of concentrating primarily on the cultural stigmas the pair would have faced, director Neil Armfield focuses on the unbridled passion and adoration between Tim and John. The college years separate the pair, and Tim eventually moves to Sydney where he partakes in the debauchery of the 1980’s gay scene. A movie about being gay in the 1980’s wouldn’t be complete without the tragedy of the AIDS crisis, and (SPOILER) both of our guys become HIV-positive and do something the rhymes with pie.

While you’ll definitely be crying out of your eyes during Holding the Man, you’ll also be doing some downstairs crying as well! The excitement and giddiness of being young and in lust comes to life with multiple insanely hot and very nude sex scenes between Ryan and Corr. As if that wasn’t enough, our boys are joined by Lee Cormie, Thomas Hatchman, and Josh Burton for a streaking shot with plenty of flopping full frontal. Holding the Man will have you Holding Yourself!