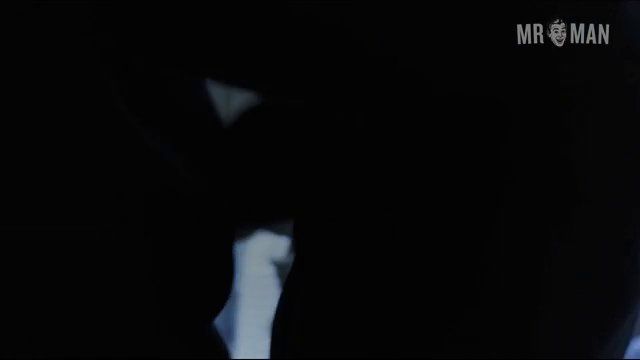 Born Wild (2013)
Nude, butt, straight, shirtless 01:19:17 Just a hint of butt from Justin as he gets all sexy with his girl.
advertisement 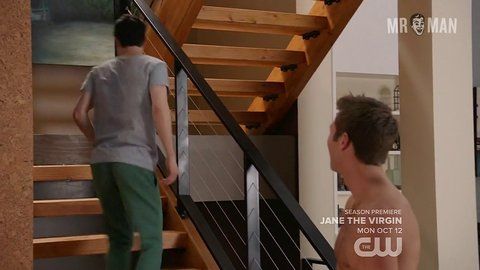 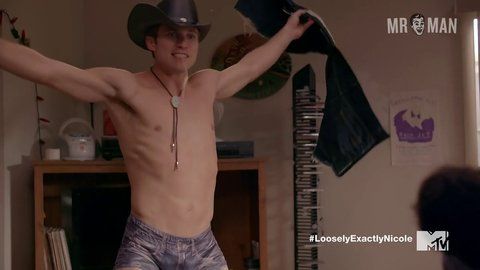 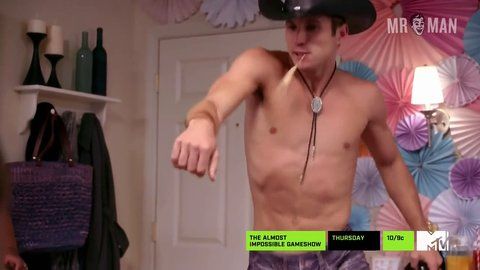 If you do a brief Internet search of Justin Deeley, you’ll be rewarded with a plethora of groin-tingling pics of the All-American-looking babe modeling underwear. Like treasures from heaven, Justin can be seen wearing all-types of underwear, making each style look equally-as-sexy on his ripped body. Like most hot models, getting your picture taken while wearing underwear must wear thin, because Justin got dressed and headed to Hollywood to carve out an acting career. The tall and handsome fellow earned small roles in the films Couples Retreat (2009), Devolved (2010), Last Day on Earth (2012), and Geography Club (2013). Most know Justin for playing the cute cowboy Austin Tallridge on 90210, but many will fall in love with him for his butt-baring sex scene in the low budget motorcycle-filled flick Born Wild (2013). Actually, Justin was born to be nude!