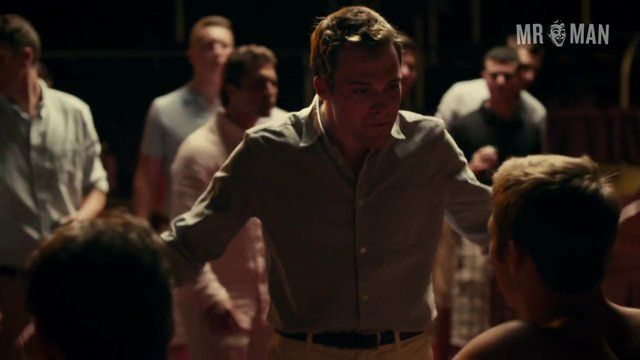 Total Frat Movie (2016)
Sexy, shirtless 00:02:12 It's a Total Fap Movie when the boys bare bods while submerged in barrels of ice!
advertisement

Charlie (Justin Deeley) is the leader of a defunct frat hoping for future glory in the comedy Total Frat Movie (2016). When his frat is thrown off campus after a misunderstanding, Charlie decides to start it over from scratch by throwing the ultimate rush week party.

Justin along with Alex House and Steven Yaffee find themselves shirtless when they sit in big tubs that ice is poured into. Steven shows some sidage and bare upper body when another guy walks in on him as he jerks off. Nick Bateman is shirtless when he plays with a fencing sword while talking to a girl and showing off his washboard abs.