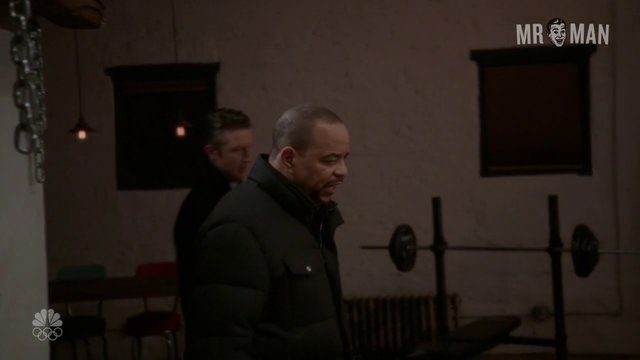 Law & Order: Special Victims Unit first debuted in September of 1999. It's a spinoff from the original Law & Order, this time focusing on the squad of detectives who investigate sexual crimes. The team is led by Seargant Olivia Benson, who experienced her own sexual abuse when she was younger. SVU began its 17th season in September 2015 and often pulls from real crimes to inspire its plotlines. This NBC show doesn't have a whole lot of male nudity, but things get interesting and shirtless in plenty of episodes, including a very revealing briefs shot from series star Christopher Meloni. That man is guilty of having a hot bulge!