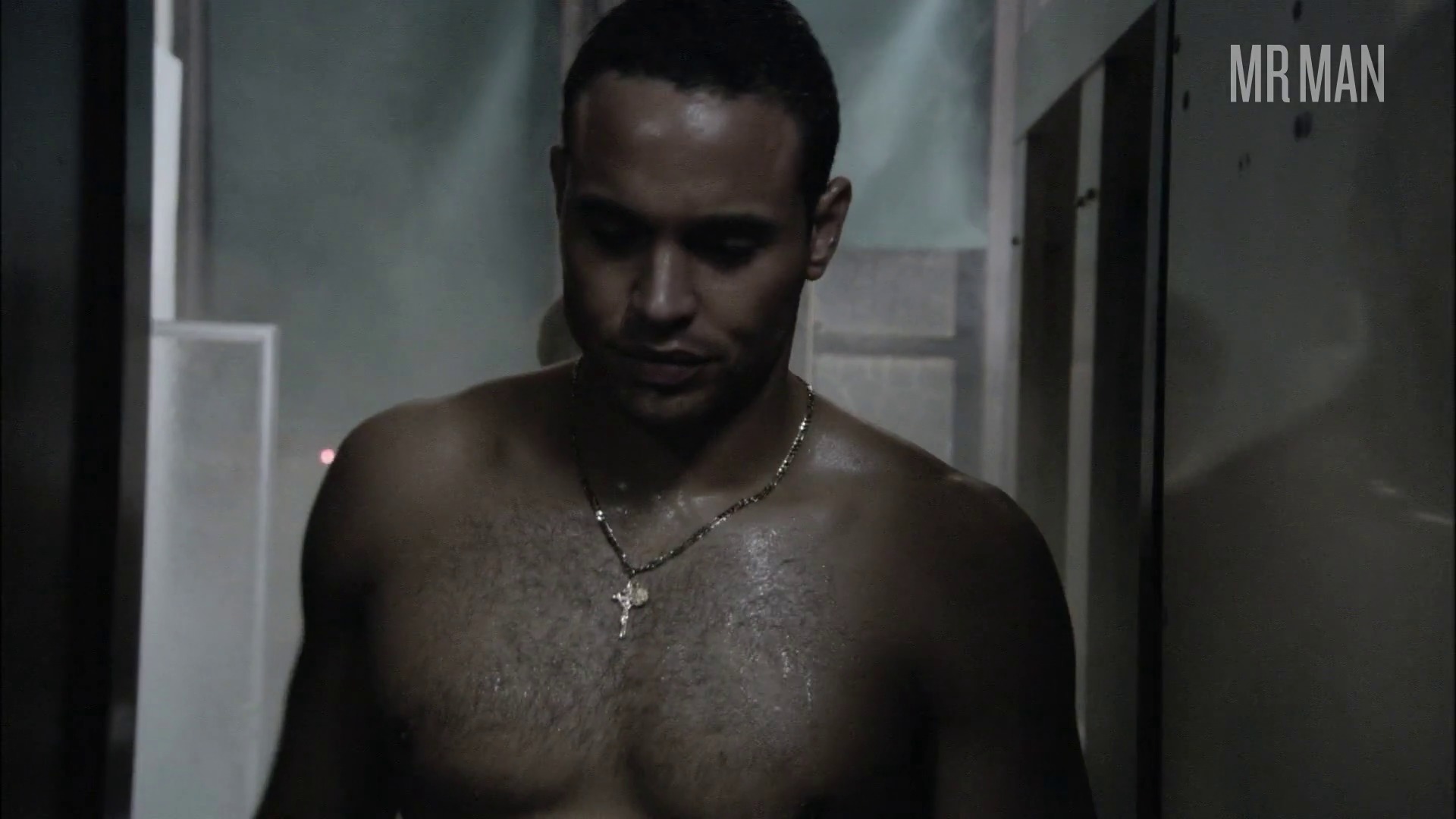 Rescue Me (2004) was a beloved FX drama about firefighters and their home lives. They put out fires out in the real world and in their own lives. We love firefighters because they are always sexy and strong and actors playing firefighters is no different. Denis Leary stars in the role that brought him from rugged comedian to dramatic actor. He goes shirtless and is seen in bed in a sex scene that puts the fire in our pants. Sexy Steven Pasquale plays Sean Garrity who goes shirtless in a locker room scene. Daniel Sunjata also enjoys a steamy locker room scene when he is shirtless in a shower. We love a group shower scene! John Centatiempo gave us ass in Rescue Me, rescuing us from only seeing shirtless hunks. He played a crazy naked man in one episode who swung a bat at the firefighters while fully naked. If only we could see his hose!