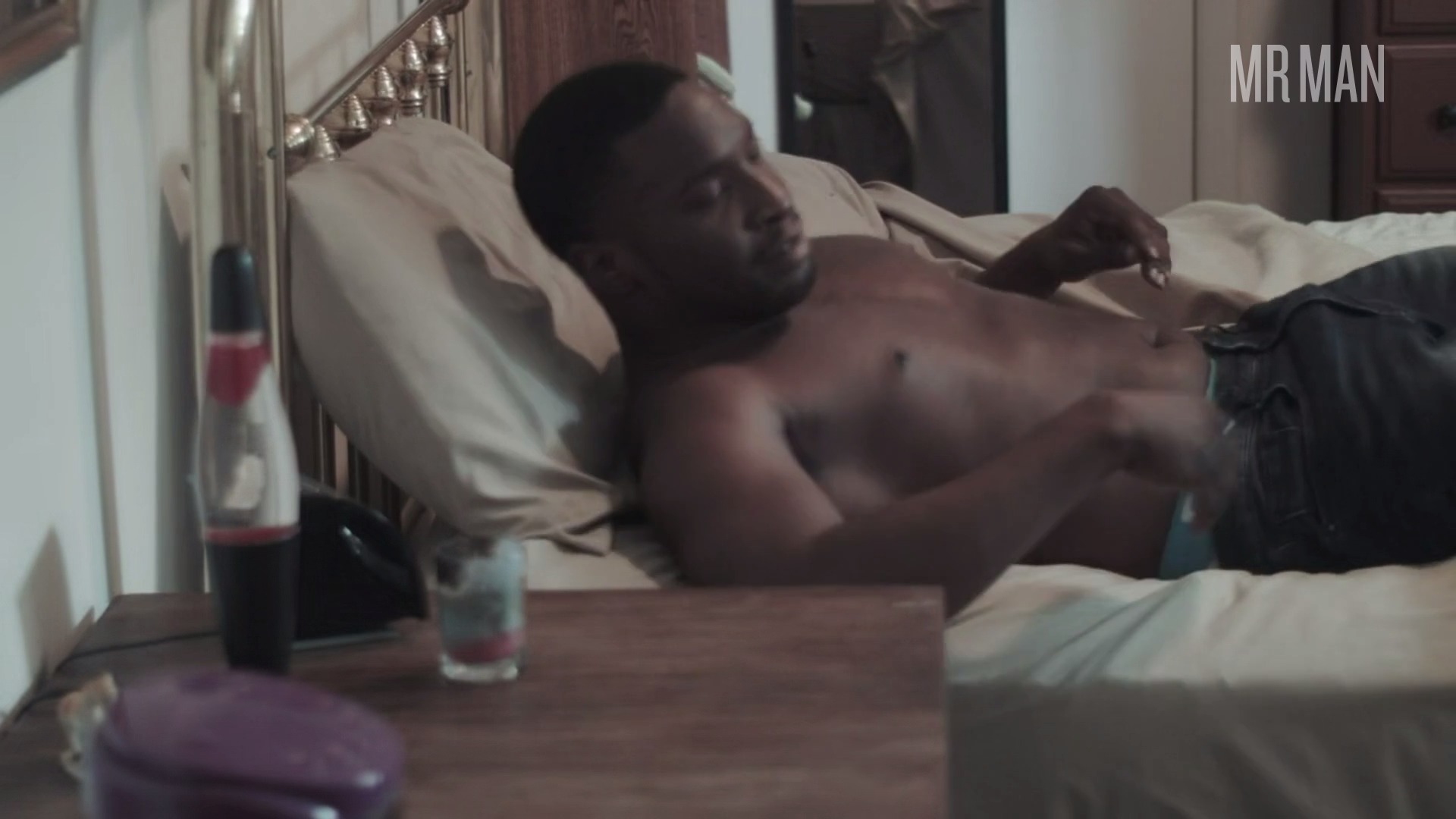 Stranger Hearts is the super sexy and thought-provoking gay television drama that we've been searching for all these years! The series takes cues from the iconic queer show Sense8 by following three different people from very different backgrounds who all end up finding that they're connected in a strange and mysterious way. One of these people is Andre. He's a closeted hottie who is just coming to terms with the fact that he might be into bussy with a capital b-hole. Then there's Luka. They're a gender-nonconforming photographer feeling lost and listless and in search of a sense of community. Finally we have the rascally Billy. He's an openly gay beefcake daddy who's super-rich and super into having sex with dudes. Just the way we like 'em! Early on in the series all of the men experience a sea change in their personal lives that sets them on exciting new courses that play out during the first season. In life nothing is a given and it's so refreshing to find a show that takes the uncertainty of humankind and puts a positive spin on it. These lives all take drastic turns that will strike a chord with any member of the LGBTQ community, so literally stop whatever you're doing and watch Stranger Hearts now! From the steamy gay moments to the existential ponderings, this is the kind of series that television was made for, and we can't wait to see if the brilliant minds behind Stranger Hearts come out with season 2. Stranger Hearts will give you a Stranger Hardon!