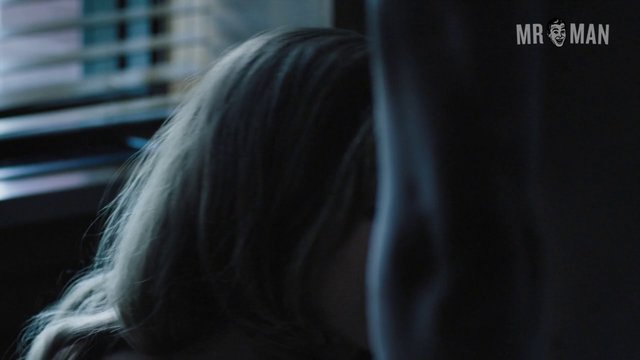 If this is the girlfriend experience, then sign us up! Starz drama The Girlfriend Experience is based on producer Steven Soderbergh’s 2009 flick of the same name, and follows a lawyer / escort working in Chicago. Christine Reade (Riley Keough, AKA Elvis Presley’s real life granddaughter), is a law student interning at one of the city’s most prestigious firms. The other half of her double life involves satiating her sexual desires, as well as those of her wealthy johns, by making it rain as an escort. The critically acclaimed series allows the talented Keough to glow as the complexities of her dispassionate, pensive character are slowly revealed during the 13 episode first season.

Thankfully the transactional man taint Christine attracts gives the show some sexy hotties and perfect bodies. Brock Cuchna, James Gilbert, Oscar Hsu, and Shaun Benson all bare ass while sexing it up with the lucky Christine. In addition to bods from James McGowan and Trevor Hayes, we get to see Maxwell McCabe-Lokos pound Christine as another dude rubs one out in the bathroom. We love this crazy girl!