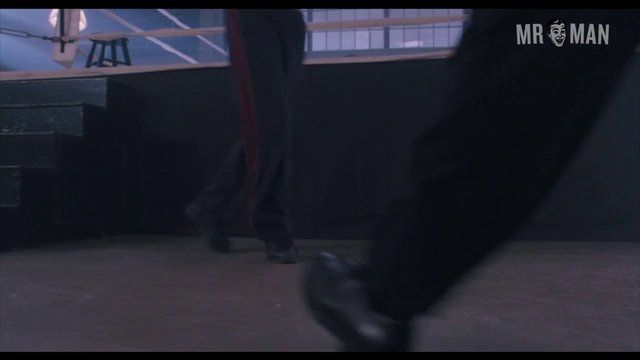 The Hard Corps (2006)
Sexy, shirtless 01:16:14 Razaaq Adoti shows off a ripped and sweaty bod while getting in some punches.
advertisement

When an Army combat veteran is hired to be a bodyguard, the job turns out to be more complicated than he imagined in The Hard Corps (2006). Jean-Claude Van Damme plays Philippe Sauvage, a combat veteran who is now out of the Army and is hired by a former boxing champ to be his personal bodyguard. When the boxer is threatened Van Damme brings on a group of his military buddies to bolster security, but things get complex when the danger of the threats increases and Van Damme finds himself falling for his client’s sexy sister.

Razaaq Adoti confronts Van Damme in the boxing gym. Jean-Claude looks good in his skin tight wifebeater tank top, but it is Razaaq who steals the scene as he fights shirtless with his muscles glistening with sweat.