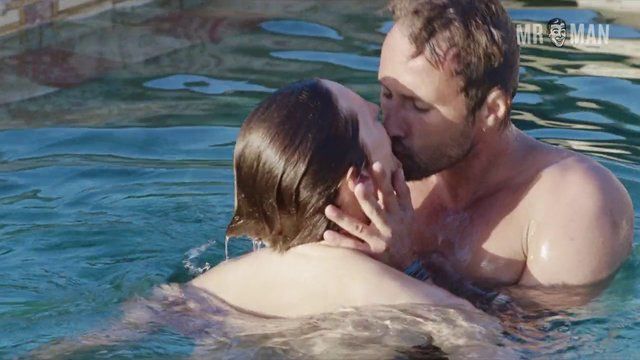 A Bigger Splash (2015)
Nude, butt, straight, shirtless 00:00:58 Matthias Schoenaerts suns out with his buns out during the opening of A Bigger Splash! A sign of things to come.
advertisement

Golden-hued skin, saturated colors, stunning vistas, and an enviable moneyed lifestyle define the gorgeous erotic thriller, A Bigger Splash (2015). Set against the backdrop of the idyllic Italian island of Pantelleria, Splash is as much about beautiful people and the luxuries afforded by fame as it is about jealousy and murder. Marianne Lane (Tilda Swinton) is a rocker on hiatus due to a throat surgery. While recovering with her younger boyfriend Paul De Smedt (Matthias Schoenaerts), she’s unexpectedly joined by her ex lover and manager, Harry Hawkes (Ralph Fiennes). As if this doesn’t complicate the island getaway enough, Harry’s young and flirtatious supposed daughter Penelope Lanier (Dakota Johnson) joins in on the fun. The four languidly relax for days around the same villa, before jealously arises and a murder takes place.