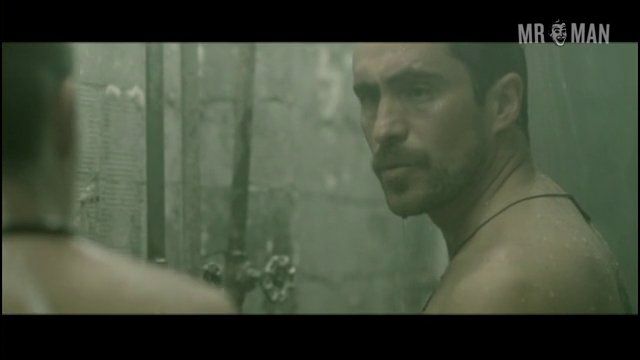 Beyond the Sky (2006)
Nude, butt, shirtless 00:22:33 Nude dudes Demian Bichir and Armando Hernández get clean together in the shower while you get dirty with yourself.
advertisement

Following a group of people’s whose lives are intertwined in Mexico City, Beyond the Sky (2006) is a crime drama that tells multiple stories at once then has them all converge in a devastating finale. At the center of the story are two brothers, Malboro and Cucu. The two are close until Malboro gets arrested and sent to jail for five years. While he is away serving time, Cucu begins boxing and is starting to put together a promising a career. When Malboro is released from jail he tries to reconnect with his brother and his lost love both of whom are not sure of his motivations.

One thing that motivates us is seeing Demian Bichir and Armando Hernandez naked in the shower. The two guys have a conversation while soaping up and we get to see their nice bare asses, fit upper bodies and strong arms. It’s a wet, sexy good time.