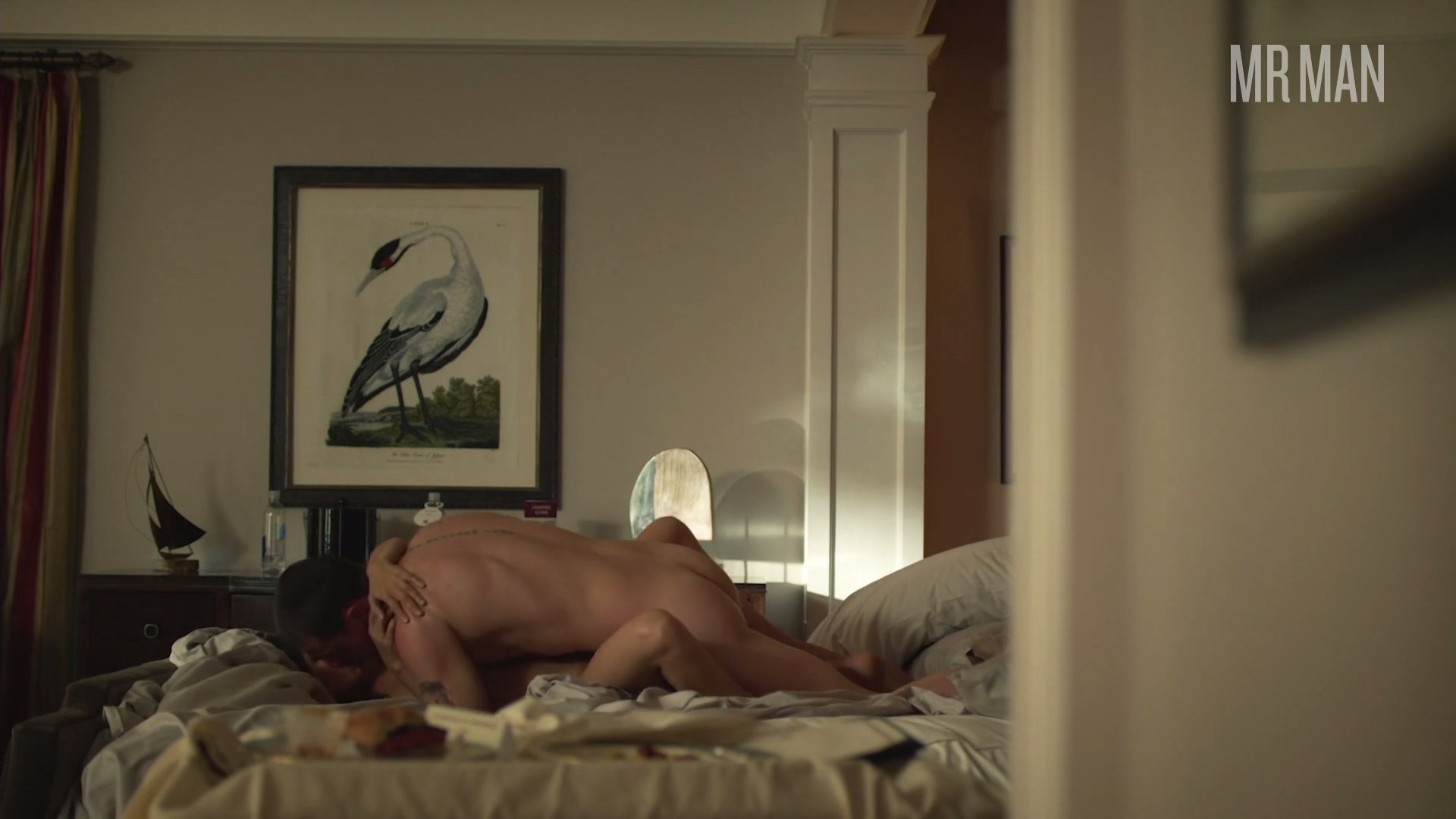 Every self-respecting gay is familiar with Provincetown, MA. It's an idyllic gay city at the far end of Cape Cod known for partying, food, beaches, and... murder? That's certainly Jackie Quiñones' experience on the Starz series Hightown. She's an addict who happens across a body while at the beach. Solving the mysterious crime gives her life purpose, and we follow Jackie as she battles her addiction while trying to get to the truth behind the mysterious occurrences at Cape Cod. Sure it's spooky, kooky, and ooky... but wait. Did someone say ass? I think they did! Hightown may be more known for the female nudity (which is surprising considering Provincetown is technically gayer than Christmas) but no matter. Amaury Nolasco saves the day when he shows his muscly backside while plowing a chick during a conjugal visit. We don't want to go to jail but we'd be willing to risk incarceration to get at those cakes! And Don't even get us started on Shane Harper. He looks so damn sexy while showing off her perfect pecs and amazing arms in a shirtless scene. He hasn't gone nude yet on screen, and getting this amazing look at his bawdy just makes us all the more ready for his nude debut! Come on Shane, you can do it! We're really loving what Hightown is serving and think you will too. Isn't it about High time you checked out Hightown? From the ass to the pecs to the idyllic location (okay, but really, back to the ass) this is the show to beat!