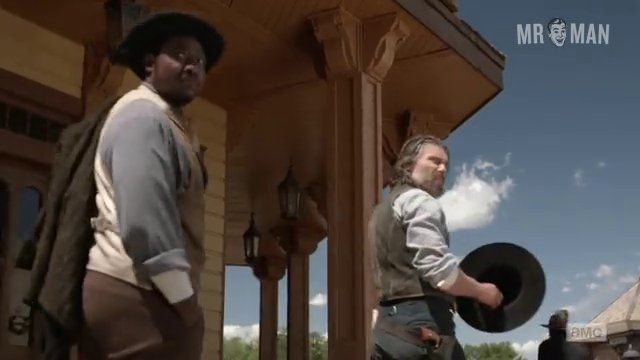 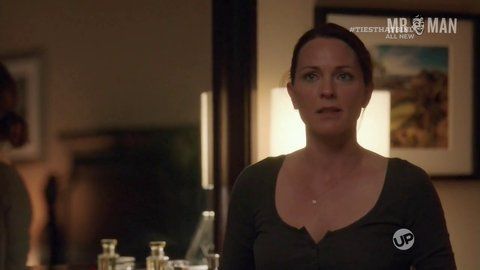 Ties That Bind (2015) Sexy, straight, shirtless Ep. 01x03 | 00:35:48 You'll want to have Jonathan Scarfe wrapped around your neck after seeing his sexy shirtless body in this clip! 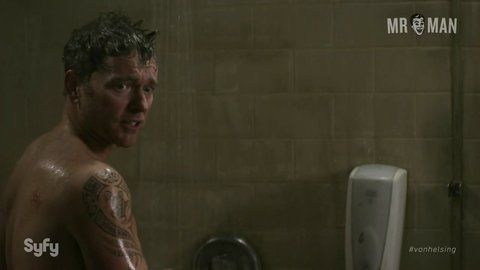 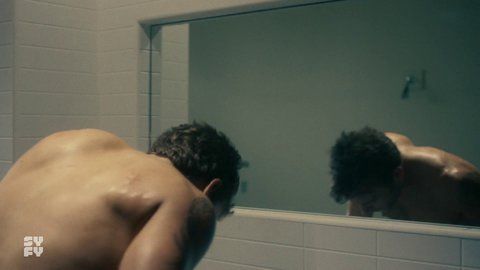 When Jonathan Scarfe isn’t heating up the boob tube with his hotness on shows like Madison, ER, Raising the Bar and Perception, he’s sailing around the world in his boat with his family. What a life! Mr. Man would love to spend time on the high seas with Jonathan! The ruggedly handsome actor has also made his sexy presence known on the big screen, earning memorable roles in the hit films Dead Innocent (1997), Twilight (1998), Liberty Stands Still (2002), and The Poet (2007). If you like a man with long hair, you’ll love Jonathan as tough guy Sydney Snow on the period drama Hell on Wheels. You’ll really love him even more when you check out his buff body as he bangs a prostitute on season four, episode five. We’d walk through hell to see more of Jonathan’s body!