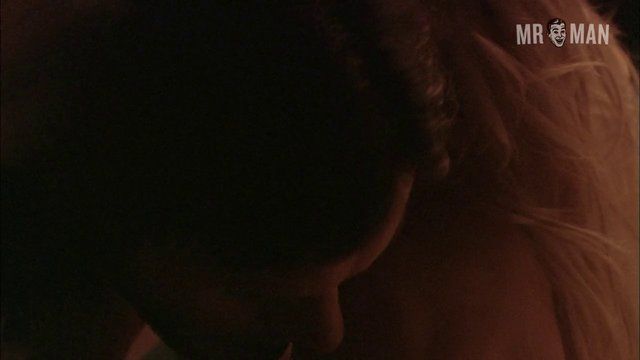 Lifetime: Television for Women? More like Lifetime: Television for Sexy Shirtless Men! The thriller No Surrender (2010) mixes up the Lifetime original movie formula by featuring a woman whose life is threatened by a man. Oh, wait. Amelia (Menu Suvari) is a writer dedicated to empowering women against abusive relationships. The twist comes when her abusive ex is released from prison, and proceeds to hunt down Amelia. Can she take her own advice, or will she die? We’re dying over the sexy boys here! Joseph Mesiano gives up some shirtless action during a sex scene, while Maurizio Terrazzano jumps in later in the flick wearing only some jeans!