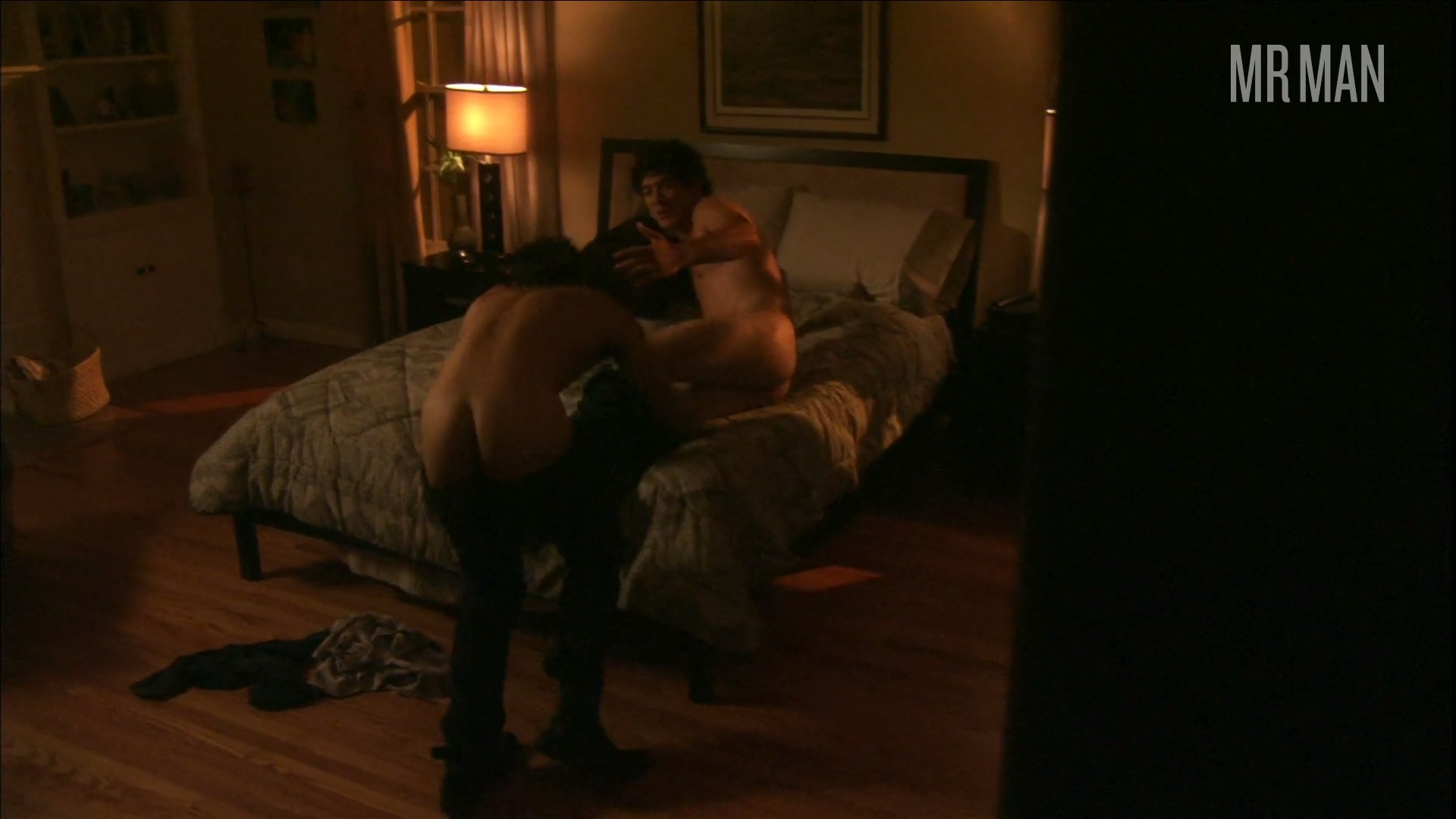 Sleeper Cell (2005) is an action-packed flick where an undercover FBI agent that tries to take down a terrorist sleeper cell that is planning a devastating attack on Los Angeles. Speaking of attacks, we want to jump Michael Rady and Omid Abtahi who jump each other in a hot gay sex scene where they pound each other in the buns. Don't sleep on this gay scene!