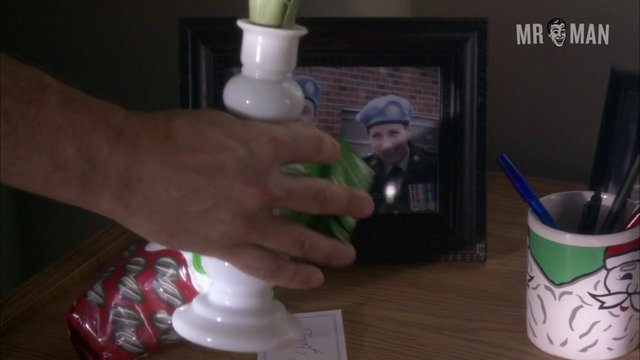 ZOS: Zone of Separation (2010)
Nude, butt, penis, balls, shirtless Ep. 01x01 You might want to Doucet yourself in preparation for seeing a completely nude Paul walk around the house!
advertisement

ZOS: Zone of Separation is a TV mini series created by Malcolm MacRury and developed for television by Mario Azzopardi. This war drama stars Michelle Nolden, Rick Roberts, and Enrico Colantoni. The eight part mini series follows the brutal struggle going on in a Balkan town between Muslim and Christian groups. The episodes tell the story of the peacekeepers working to enforce the U.N.-brokered ceasefire. The perfect Paul Doucet bares it all in this series. Paul shows off that pleasant package and beautiful booty as he walks around his home in the buff before lying down in bed! If we were with the sexy Paul Doucet, we’d want the zone of separation to be non-existent! The real warzone is the naked Paul because that body is absolutely killer.