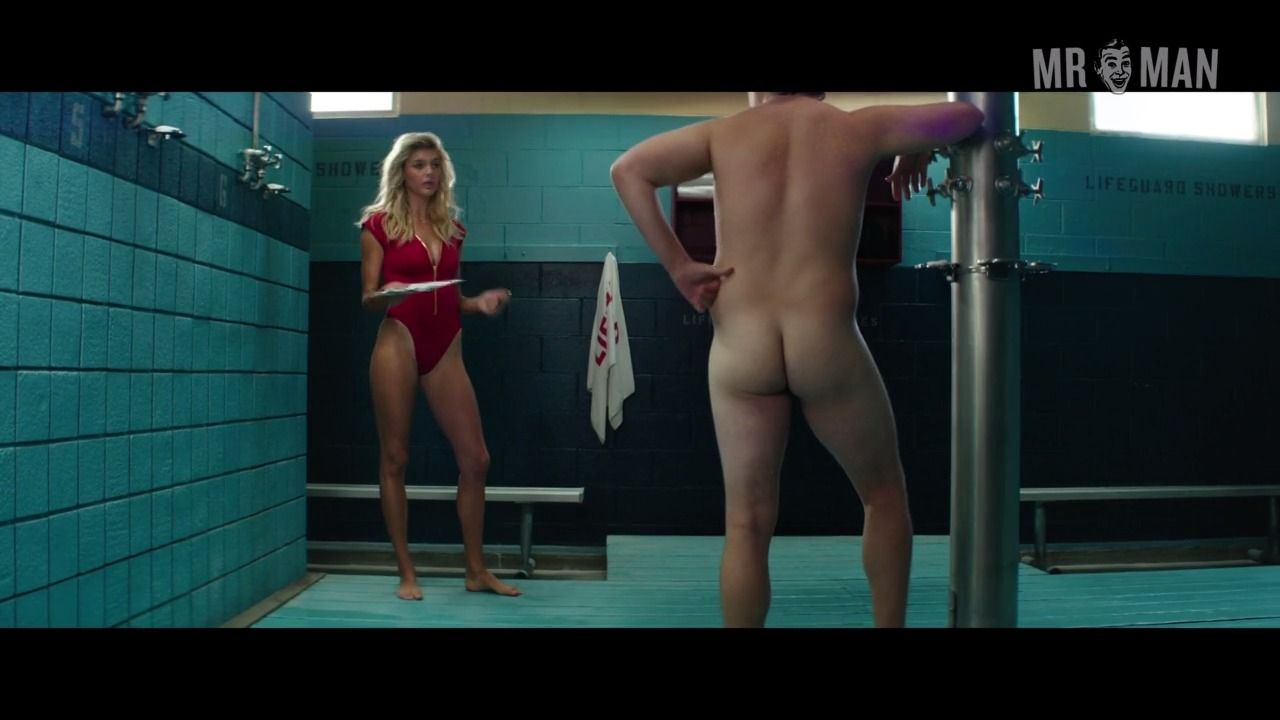 Talk about striking while the iron is hot! Baywatch (2017) finally comes to the big screen a solid decade and a half after its cultural relevance peaked. Dwayne "The Rock" Johnson and Zac Efron play rival lifeguards who have to learn to work together because teamwork makes the dream work. Or so I've been told. The best news about this flick is that it's only got male nudity in it, making it the first incarnation of the Baywatch brand to focus more on the men. And that's no surprise with both The Rock Johnson and Zac Efron spending most of the film's running time in little to no clothing! 44 minutes in, we also get a nice look at Jon Bass' ass as he stands naked in front of Kelly Rohrbach. Twenty minutes later we see Oscar Nunez's (unfortunately) prosthetic dick as he plays a corpse who washes up on the beach! These Bay boys give us plenty to Watch!

Sexy - as The Mentor