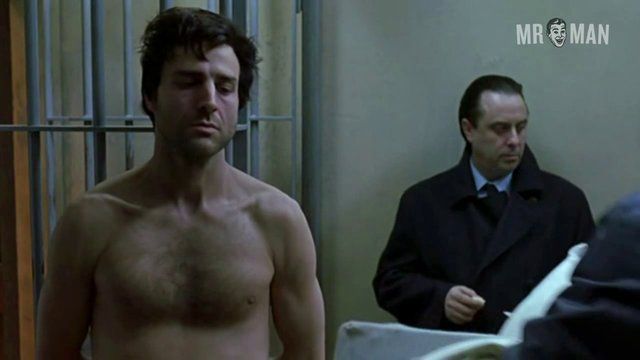 Hours of Light (2004)
Nude, penis, balls, shirtless You'll be spending hours doing something when you see hot frontal from Juan as he crouches down in prison.
advertisement

Hours of Light is the drama about a murderer Juanjo played by Alberto San Juan doing time for all of his crimes. In prison, he incites a few riots which cause him to be locked up in solitary for two years. Emma Suarez meets him and feels pity for him, so she moves him to a different prison where they begin a risky relationship.