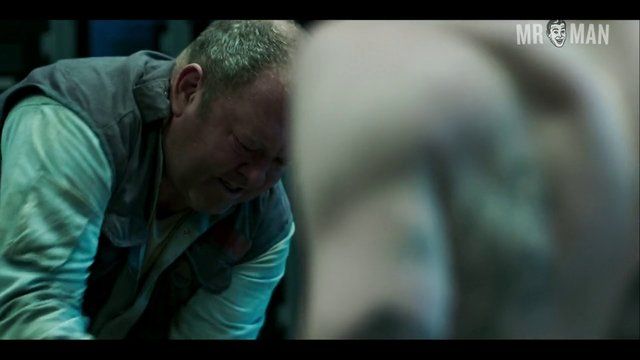 Oasis (2017)
Nude, butt, shirtless Ep. 01x01 | 00:14:56 The sexy as hell Richard Madden flaunts his jiggling ass as he walks across the room completely nude! We're not Mad...den about that!
advertisement

Amazon has a way of featuring delish nude dudes on its pilots, and Richard Madden delivers an ass out performance on Oasis that rivals them all! The pilot is set in the future, where Earth is collapsing, and the colonization of a far away planet is humanity's only hope for survival. A private corporation takes matters into its own hands and constructs a seemingly hospitable colony on the planet Oasis. Peter Leigh (Richard Madden) is a man of God who heads to Oasis, only to discover that evil could be lurking at this watering hole.

This Oasis indeed quenches our thirst, because in one scene Richard Madden strips down to reveal the jiggliest, most squeezable ass this side of the Milky Way! The actor (who you may recognize as Prince Charming from Cinderella) then stands completely nude with only his hands covering his junk. In the words of another Oasis: Today, is gonna be the day, that Richard's gonna make you spew!