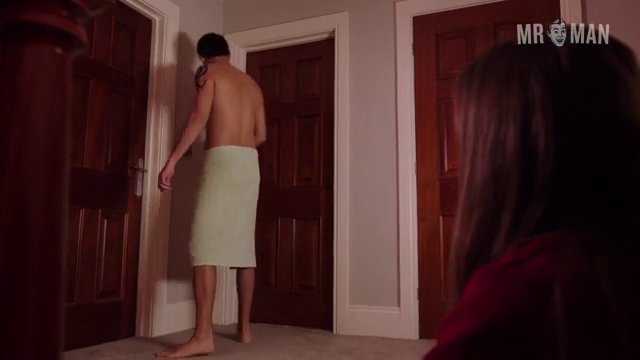 Set in a car showroom, the British boob tube drama Ordinary Lies centers around the employees of a car dealership. Boring, right? Wrong. While each worker seems normal and pedestrian, deep down the workers are hiding dark secrets that slowly come to the surface. There’s Marty (Jason Manford), a disorganized family man that finds himself in trouble with his boss, Mike (Max Beesley), for his repeated tardiness. So with the threat of being fired hanging over him, Marty tells a shocking lie—his ill wife (Erin Shanagher) has died—in a desperate attempt to save his job. You can’t blame the guy for trying!

Kathy (Sally Lindsay), Mike’s secretary, knows Marty is lying and she’s not afraid to let him know she’s on to his scam. To make matters worse, not only is Marty always late for work, he’s also cheating with accountant Grace (Rebecca Callard). Sounds like one heck of a dude. While Mike is going through a rough separation with his estranged wife (Belinda Stewart-Wilson), he’s putting the moves on Beth (Jo Joyner), his deputy manager, who is still hung up on her missing husband. Who knew a car dealership had so much drama?

On season one, episode three of the series, Edward MacLiam shows off his surprisingly plump behind in two scenes—one while pumping a chick in the shower, and the other while hoping out of bed. That’s no ordinary ass!