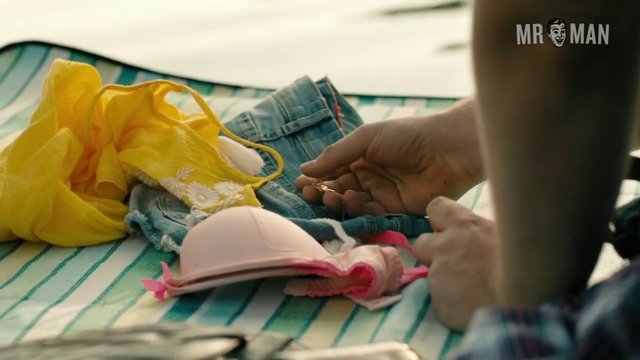 Polizeiruf 110 (1971-2016)
Nude, butt, penis, balls, shirtless Ep. 45x01 Karl Markovics goes for a nude dip in the lake then crawls out onto the dock with his cock on full display!
advertisement

Polizeiruf 110 is a German crime series that began way back in 1971. It initially covered crimes considered less brutal than murder, such as fraud, rape, and child abuse, though it eventually shifted to cover the entire spectrum when the GDR dissolved. Eventually, it was recast as Bukow and König (2014) in the US with English subtitles. The plot goes a little like this: A cop named Bukow is back in Rostock, and he's not exactly one to stick to the rules. His partner, König, is comparably straight-laced and skeptical of Bukow, but they make a pretty great team, all things considered. We don't get to see Bukow's balls, unfortunately, but Karl Markovics goes for a skinny dip then lays on the dock, his dick basking in the sunshine.