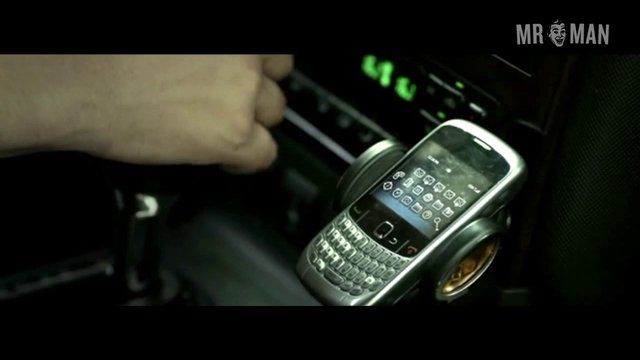 While dealing with the death of his father, a police detective must investigate a series of strange murders that seem oddly connected. Confession (2013) is the crime thriller that follows the struggling detective as he closes in on the hitman who is responsible for these murders. Little does he know, this hitman has confessed to a priest that the detective will be his next victim.

Juan Pablo Raba will have you JUAN-ting more when you see him shirtless during and after a love scene that is intercut with a fight scene. We see his toned ass, then we cut to him on the floor wounded, but still shirtless. It’s a skintastic, sexy montage.