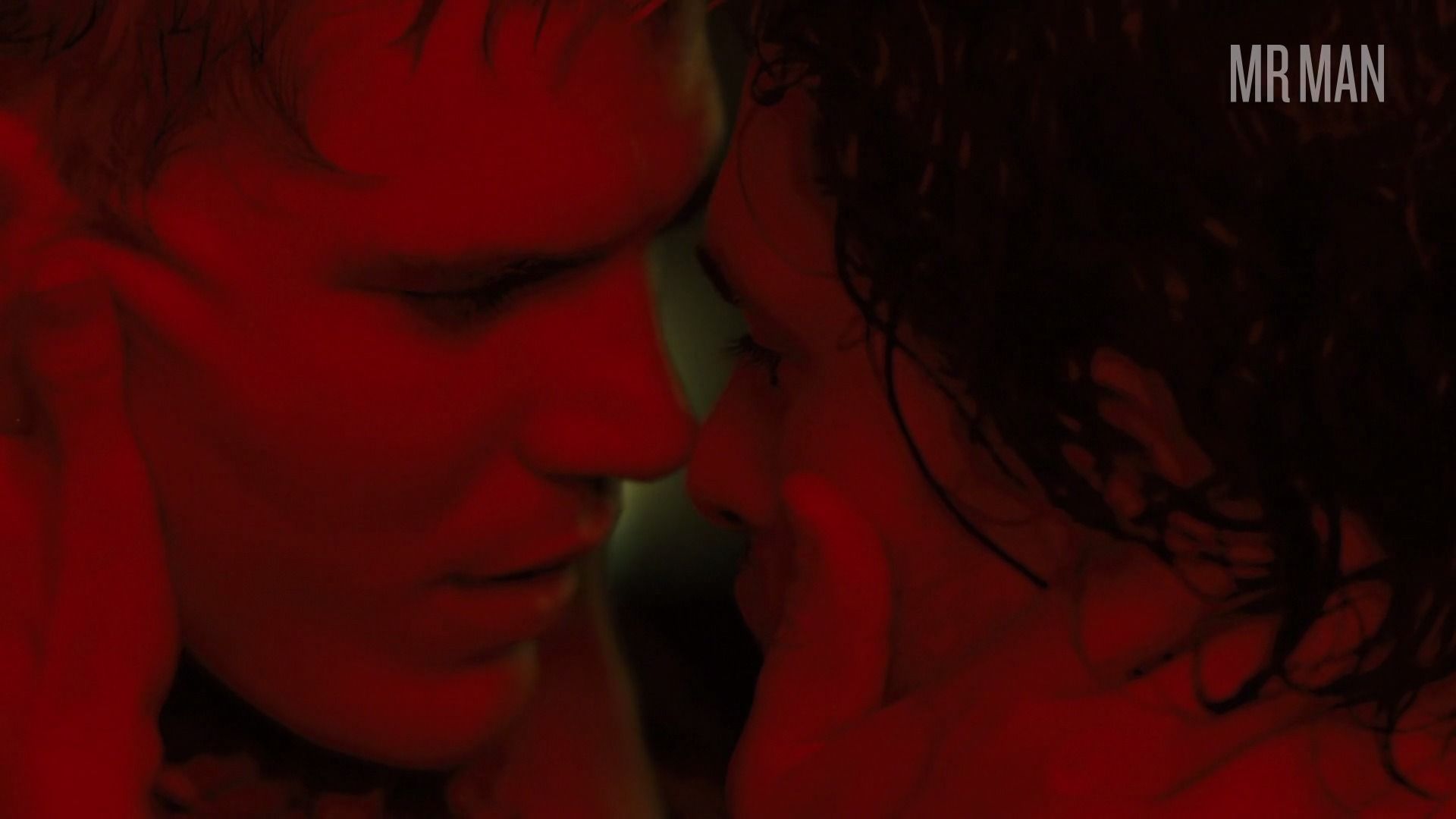 What would you do if the letters you sent to your favorite TV star as a child might possibly have led to that star's suicide? That's the question that's answered in the gripping and strangely sexy movie The Death & Life of John F. Donovan. Game of Thrones hotties with a bottie Kit Harington plays the titular deceased TV star, and through a unique narrative structure we learn both about his struggles as a closeted celebrity as well as the life of a young fan he once corresponded with. John's life as a TV celebrity was plagued with paparazzi scandals and rumors as to his sexual orientation, and after he got busted for soliciting a male prostitute, the public caught wind of his correspondences with a young fan - letters that were twisted into something much more nefarious than simply fan letters. During the height of this scandal, John killed himself, letting the young fan - not to mention the world - put together the pieces.  And speaking of pieces, who's ready for a piece of ass! During John's steamy heyday he got furked urp at the clurb and swapped spit with Paris Hilton's ex Chris Zylka. We've seen Kit's ass in Game of Thrones and we've seen Chris' big penis in The Leftovers, so seeing these two Mr. Man favs go at it like there's no tomorrow is as hot as you'd think it would be! Then there's Kit's bathtub scene, in which we get a look at his tremendously toned and fit bod. We know what the "F" in John F. Donovan stands for now! RE: Fuck!

Sexy - as Will Jefford Jr.