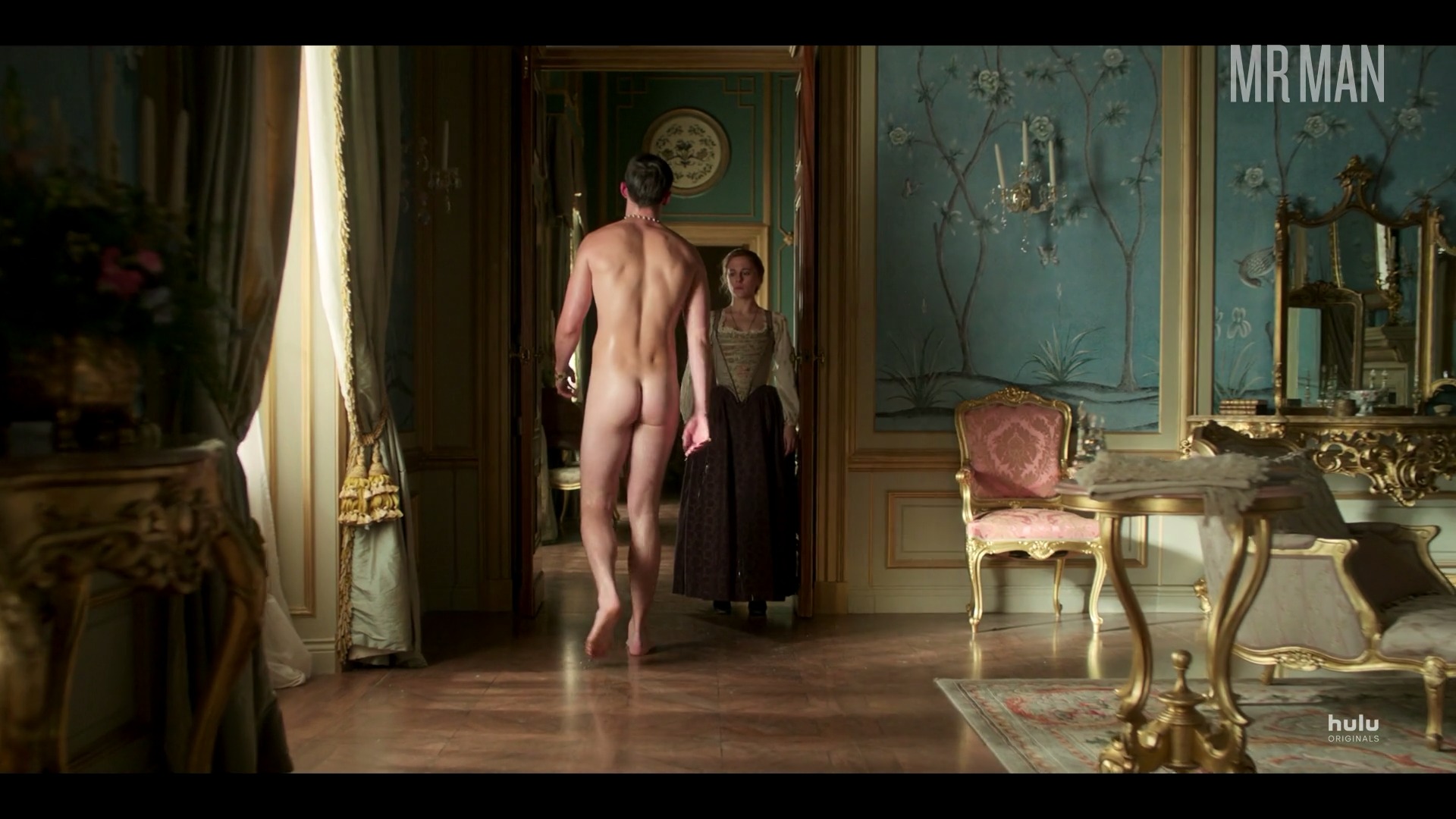 The Great (2020) is a Hulu original series that takes aa comic look at the Russian monarchy in the 18th-century. Nicholas Hoult plays the Emperor himself, Peter, as the series looks at the lives of selfish Peter and his sophisticated and legendary wife Catherine the Great. Nicholas is pretty great himself when he proudly walks around his palace with his ass out. We love his adorable seat meat, but his wife was known for her insatiable sexual appetite. She entertained Sebastian de Souza in bed who shows us his sexy chest fur as well as his bulge when he gets up and shows off his undies. Adam Godley shows us shirtlessness for the gods when he wrestles another dude until they get interrupted. Still need more sexy shirtless men in 18th-century garb...or outside of it, rather? Check out Gwilym Lee who is shirtless when he's in be next to his wife. These dudes are all pretty damn great, but we bet they could be better!