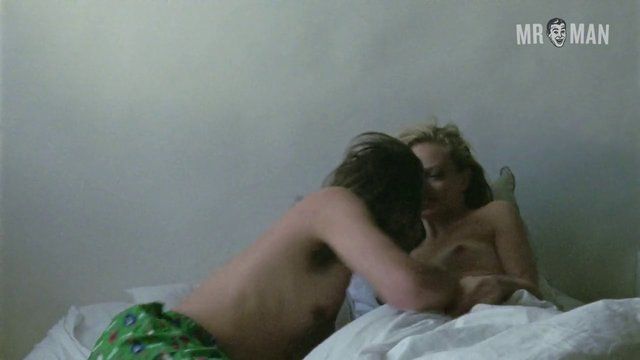 The Insect (2016)
Sexy, underwear, straight, shirtless 00:06:48 Fish continues to show off his lean, hairy bod while only in some boxers.
advertisement

Molly (Florence Bell) throws a dance party at her house and has a great time hanging with friends and making new friends. As the short film The Insect (2012) unfolds, Molly meets Paul (Kai Fish) at the party. The two are instantly attracted to each other and their night ends with them in bed. After a night of hot sex, Molly scrambles in the morning to keep the truths about her life hidden from Paul.

Kai spends a good amount of the movie in bed with Molly wearing nothing but is boxers. We get many long, good looks at his nice upper body and several shots of him in his underwear as the two roll around in bed.