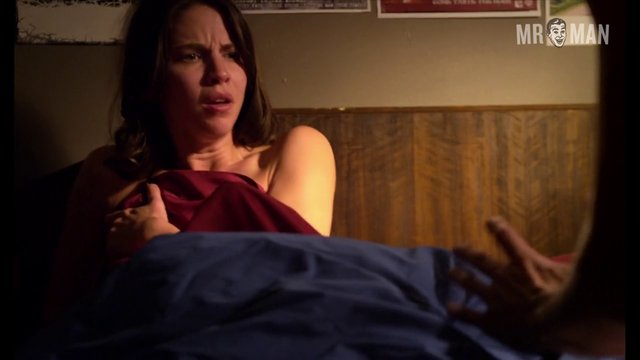 The L.A. Complex (2012)
Sexy, straight, shirtless Ep. 01x03 | 00:27:50 An adorably nervous Joe Dinicol gives us a look at his youthful, lean bod as he is rushed out of a room after sexually choking a woman.
advertisement

The L.A. Complex (2012) is a little bit like The Real World in dramedy form—a group of 20-somethings all live in an apartment complex called The Lux together in Los Angeles, and all want to become famous. Our main character is a girl named Abby, who moved from Toronto to start her acting career. (It's originally a Canadian show, so be prepared for a disproportionately high number of Canadians in this building.) Combine her will a slew of other wannabe performers, and you have the equivalent of adult summer camp full of shenanigans and boning galore. We see sexy shirtless scenes from the likes of Aaron Abrams, Brett Dier, Jordan Johnson-Hinds, Jonathan Patrick Moore, and Joe Dinicol, plus sexy shirtless hookup scene from Andra Fuller and Benjamin Charles Watson! The show was canceled after the second season, giving it a short run. We can only assume it's because no one showed the peen, eh?