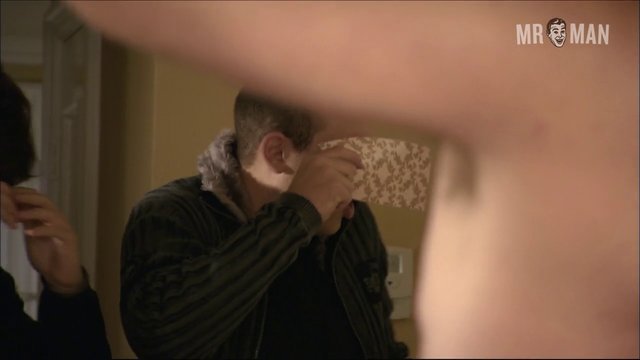 Set in Chicago, Illinois, the FX comedy series The League follows six friends that all compete in a fantasy football league. There’s Peter (Mark Duplass), a three-time league champion who separates from his wife Meegan (Leslie Bibb); Kevin (Stephen Rannazzisi), the league commissioner and assistant district attorney; Rodney (Nick Kroll), an obnoxious competitor and a Jewish product-liability; Andre (Paul Scheer), a bald, rich plastic surgeon who is the butt of all jokes; Taco (Jon Lajoie), Kevin’s younger bro who is stoned 24-7; and Jenny (Katie Aselton), Kevin’s wife who helps him run his team. These guys are sure serious about their fantasy sports, because they go to all extremes to win. But don’t fret, the show’s not all about virtual sports. The friends find themselves dealing with the worries and stress of everyday life in the most comical of ways. There are more laughs than skin, and Steve Little adds a dash of shirtless fun as he goes streaking. More importantly, there’s Seth Rogan and Jason Mantzoukas that heat up a wedding with their bulges.